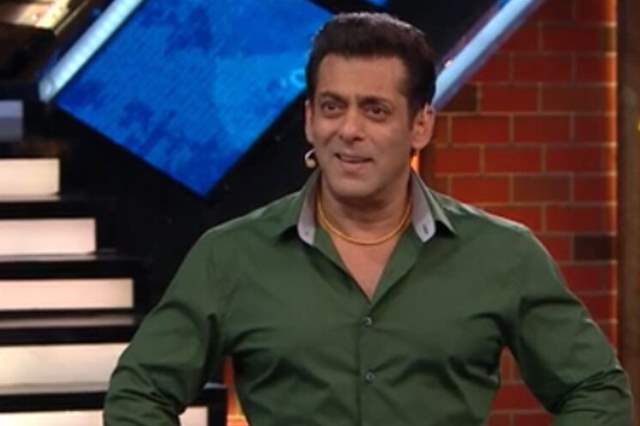 You never know with Bigg Boss 13, do you? I remember, how in the initial weeks this season seemed lackluster and more so, how the concept of the show now seemed jaded and overdone. While I even wrote about it and it seemed to be holding true for a while too, that isn't the case anymore and probably I couldn't have been more wrong about it. After having decent numbers so far, the question was if this season will make it into the Top 10 list and see a rise in the ratings at all.

That, as we know, happened this past week where the reality show entered the list and with a decent 2.2 points. So, the arrival of this piece of news couldn't have been opportune, where, according to reports, Bigg Boss 13 will be receiving an extension. There were reports about how the reality show will either get a three or four-week extension, but according to a report in Pinkvilla, the show will be getting a five-week extension.

Ideally, the show was going to conclude in January 2020 just like every season but with this extension, it means the show will end in February or early March - with some reports suggesting that the show's last on-air date will be February 16th.

Revealed: Disha Salian's Sequence of Events On The Night Of ...
2 minutes ago

Meet The Returning Girl in Vansh's Life in 'Ishq Mein ...
15 minutes ago

Rhea Wanted to Put Sushant in a Mental Hospital; Call ...
38 minutes ago

Sushant Confronted Rhea in November after Realizing She was ...
an hour ago

Bombay High Court permits Actors above 65 to Resume ...
an hour ago

Danish Sait Video Called Vidya Balan and Here's What ...
an hour ago

Jacqueline Fernandez gives a shout out to Marathi film ...
an hour ago