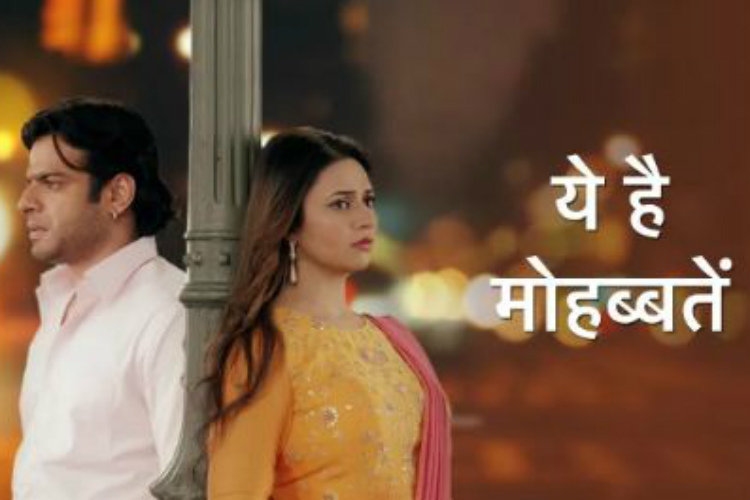 Popular actor and singer Amit Tandon, who made his TV debut as a contestant in the first season of 'Indian Idol', filed for divorce with wife Ruby Tandon after going through a rough patch in their marriage. But, the jail term of Amit Tandon's dermatologist wife seems to have changed things between them. The couple is giving their marriage a second chance and they are now living together again. Amit Tandon confirmed the same and told a leading daily that, "Ruby is slowly getting back to work. She has unbelievable strength, I would have gone mad if I was in her place. Our relationship is still work in progress, but we are friends again, at least we know we can depend on each other. We are living together as a family and I'm glad I get to see my daughter every day."

For the uninitiated, Amit Tandon's wife got arrested in Dubai's Al Raffa Jail in August 2017 as Dubai Health Authority accused her of threatening a few government officials. During her jail imprisonment, Amit Tandon was always there for Ruby as well as daughter Jiyana. After spending ten months in Dubai jail, Ruby finally came out of jail in September last year. On the TV front, Amit Tandon made his acting debut with Ekta Kapoor's popular show 'Kaisa Yeh Pyar Hai'. Later, he went on to feature in various popular shows like 'Meri Aashiqui Tumse Hi', 'Dill Mill Gayye' among others. He is best known for playing the role of 'Subbu' in Divyanka Tripathi and Karan Patel's much-love show 'Yeh Hai Mohabbatein' whereas he was last seen in popular Colors show 'Kasam Tere Pyaar Ki'. 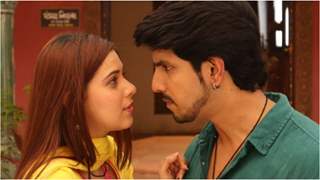 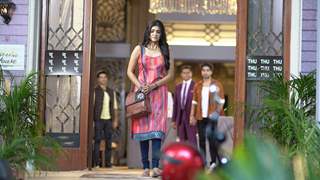 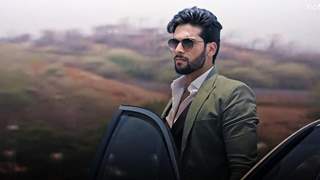 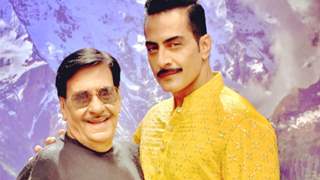 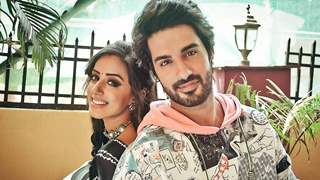 mfct9833 2 years ago YHM is one of the best hindi serial in Indian television If you a want to watch live Yeh Hai Mohabbatein shooting, behind-the-scene acts, know about cast members like, to meet them & to take selfies would be also possible now. Yes, you heard it right…you can do this with your family or friends. There is an entertainment company “Mumbai Filmcity Tours” who arranges Live Show Tour. In which you can watch Yeh Hai Mohabbatein live serial shooting in Mumbai along with your family & friends.

+ 2
2 years ago Divyanka Tripathi, YHM and Karan Patel are the best and rockstars!

2 years ago When YHM is all about giving love a second chance, it is happy to hear that Amit and his wife have given their marriage a second chance. Happy if they are happy!