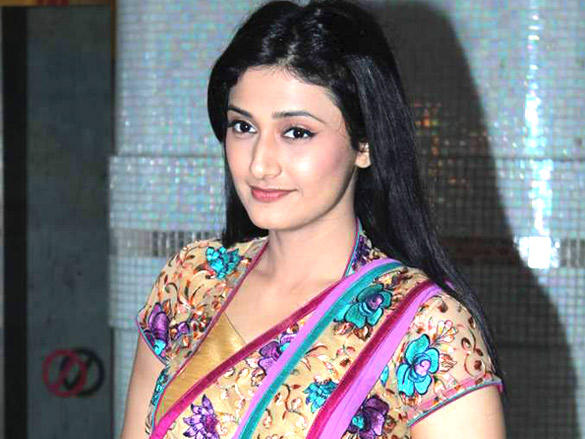 Actress Ragini Khanna who has hosted many reality shows like India's Best Draamebaaz, Gangs of Hasseepur and has also played pivotal roles in many other TV serials, is in a severe grief as her father Praveen Khanna is no more. He breathed his last today and succumbed to a cardiac arrest. He was immediately rushed to the city's hospital KEM (King Edward Memorial) at Parel in Mumbai.

The corpse has been sent for the post mortem. Ragini and her family are present at the hospital along with police officials.

When Telly Buzz contacted Ragini her spokesperson confirmed to the news.

We express our heartfelt condolence to Ragini and her family.

"Heartbroken to hear about the demise of Hardik and Krunal's dad": ...

+ 2
5 years ago May his soul rest in peace!
God gives strength to his family

5 years ago It is really very sad when we lose our dear ones. God should give you strength to over come this loss.
MAY UR DAD SOUL RIP

5 years ago May ur soul rest in peace Praveen khanna Amen !!!!

+ 2
5 years ago RIP Praveen Khanna
You have our wishes, Ragini.
Stay strong

+ 5
8 years ago I AGREEE , songs should be MINIMAL, but DAMN GOOD in terms of lyrics. I believe if the song helps progress your story then USE IT. But, if its a day dreaam sorta thing.. leave it ouut please.