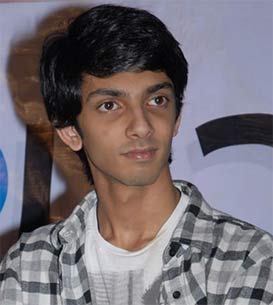 The Madras High Court Wednesday directed the police to register a case against music director Anirudh Ravichander for allegedly uploading a music video with vulgar lyrics.

Based on the petition filed by advocate S. Jebadas Pandian, Anirudh's music video titled "Ain't Nobody F****** With My Music" is filled with obscene and offensive lyrics.

"That song is filled with degrading lyrics and I think that's unacceptable. It can have adverse effect on the society and can be offensive to public morality. Moreover, he released the video on Youtube without obtaining permission from the Cinematographer Act," Pandian told IANS.

The music video went viral Jan 16, and since then has received flak from several members of the society, including general public. Subsequently, the video was removed.

"I had filed a police complaint on Jan 20, but no action was taken for many days. Therefore, I decided to file this petition," he added.

Anirudh, who earned international popularity with the song "Kolaveri Di", was unavailable for comment when contacted.

He composed music for Tamil films such as "Ethir Neechal" and "Vanakkam Chennai".

Sushant's sister Shweta Writes 'Be careful who you mess with,' Who is ...