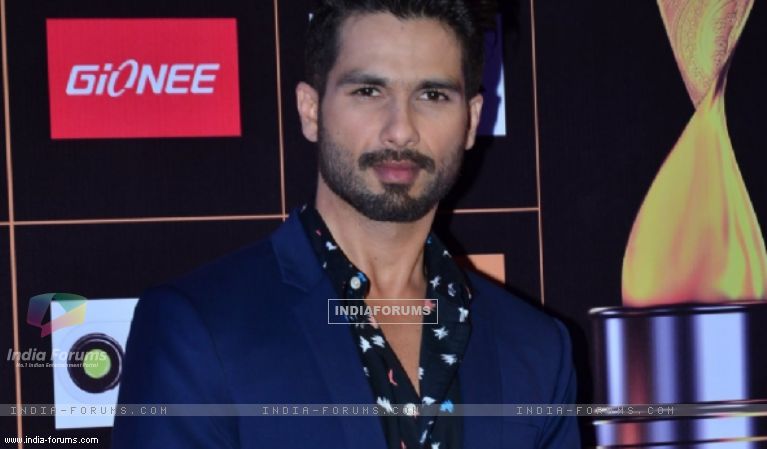 It's an achievement for Alia Bhatt to be compared to Kareena Kapoor Khan, says actor Shahid Kapoor.

At the trailer launch of their upcoming romantic comedy "Shaandaar", Shahid was asked about the similarities between the two women, since he has worked with both of them.

"First of all, it's a big compliment for Alia that she's compared with Kareena, since she's an extremely established actress and has done some notable work. I don't see any similarity between the two, since I feel Alia is an original actress and so is Kareena," Shahid said.

"I did 'Jab We Met' with Kareena many years ago, and now I'm doing 'Shaandaar' with Alia. The only common aspect is that I'm doing a love story. But other than that, I think both are phenomenal actors. Both of them are fantastic in their own ways," he said.

Shahid also spoke about how Alia agreed to do another of their film "Udta Punjab" in just two days despite the film's dark subject.

Kareena is also part of the project directed by Abhishek Chaubhey.

"Shaandaar", directed by Vikas Bahl of "Queen" fame, is being produced by Phantom Films and Karan Johar's Dharma Productions.

+ 5
5 years ago they are compared? over what? bikini body?

5 years ago yeah well say she has a awesome compliment