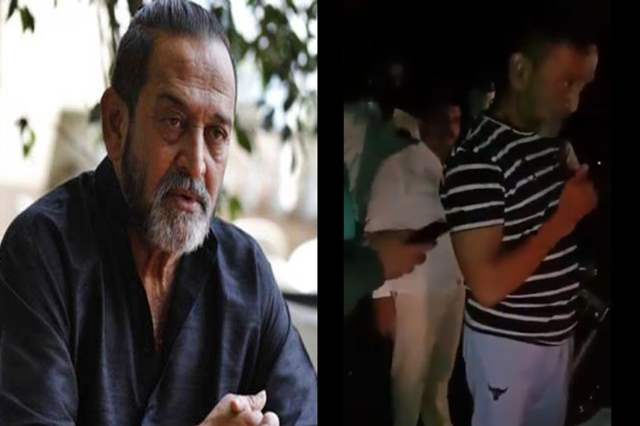 Sharing about it, ANI tweeted, “Maharashtra: A non-cognizable offence has been registered at Yavat Police Station in Pune against actor Mahesh Manjrekar for allegedly slapping and abusing a person over an incident of road rage on January 15.”-

According to PTI, a senior official revealed that the complainant Kailas Satpute filed a case against Manjrekar for allegedly slapping and abusing him when his vehicle hit the actor’s car. The road-rage incident took place on the night of  January 15 near Yavat village on Pune-Solapur Highway. In his complaint, Kailas claimed that his car hit Manjrekar’s vehicle from behind after the latter applied brakes suddenly. Following both Manjrekar and Kailas had a heated argument. And allegedly the filmmaker slapped and abused Kailas following their argument. A video of the same has also been doing the rounds on social media-

Satya Manjrekar on working with father Mahesh Manjrekar in 1962: The ...