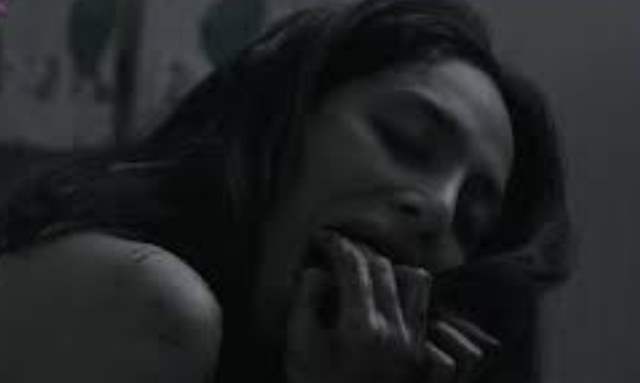 Anurag Kashyap’s short film in Ghost Stories (2020) has landed in trouble Netfilx India received a complaint. It is the first example of grievances that is registered after the Ministry of Information and Broadcasting formulated the Information Technology (Guidelines for Intermediaries and Digital Media Ethics Code) Rules 2021, in February 2021.

The complaint raised an objection against the scene in which the protagonist, portrayed by Sobhita Dhulipala, is seen devouring the foetus from her miscarriage.

A recent Mid-Day report quoted the complaint which read, “The scene is not required for the story, and if the creators wished to add such a scene, there should have been a trigger warning for women who have gone through the trauma of miscarriages.”

However, as per IT department’s guidelines, the complaints by users have to be registered within 24 hours and resolved at the earliest. The recently filed complaint is currently pending with Netflix’s Grievance Redressal Officer (GRO).

The report also quoted a Netflix India spokesperson saying, "As this was a partner-managed production [RSVP Movies and Flying Unicorn Entertainment], we reached out to the production company to share the complaint.”

Digital news media was largely unregulated before the notification of the rules and many see the inception of new laws as an effort to moderate and impose restrictions on digital creators.

Reacting to the complaint Anurag Kashyap posted an Instagram story which is no longer visible on his profile but was viewed by MediaNama and it read: "So it has started... A complaint came to Netflix on Ghost Stories. This is the end."

Ghost Stories is an anthology film that also features short films from director Zoya Akhtar, Dibakar Banerjee and Karan Johar. Released on New Year’s day in 2020, it was a follow-up to the filmmakers' 2018 anthology Lust Stories.

Anurag Kashyap’s daughter Aaliyah reacts to #MeToo allegations on him: ...