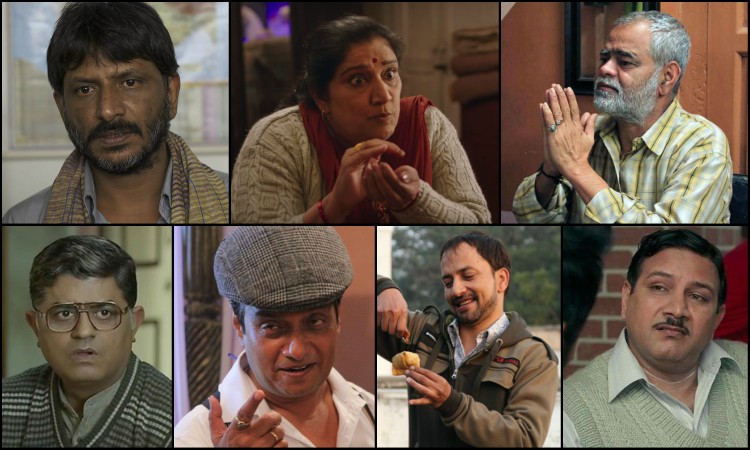 They stand out in front of the camera as easily as they can mix into a crowd of common people. Be it Rajesh Tailang in "Selection Day", Gajraj Rao in "Badhaai Ho" or Deepak Dobriyal in "Tanu Weds Manu" -- they are not quintessential 'heroes', but have made their way into the Indian heart's audience with their endearing and impactful performances.

IANS lists out some actors who have been working in the industry for a long time, but whose career went on an upswing for adding much more than just 'glamour' to films, TV entertainers, and the evolving world of over-the-top content. 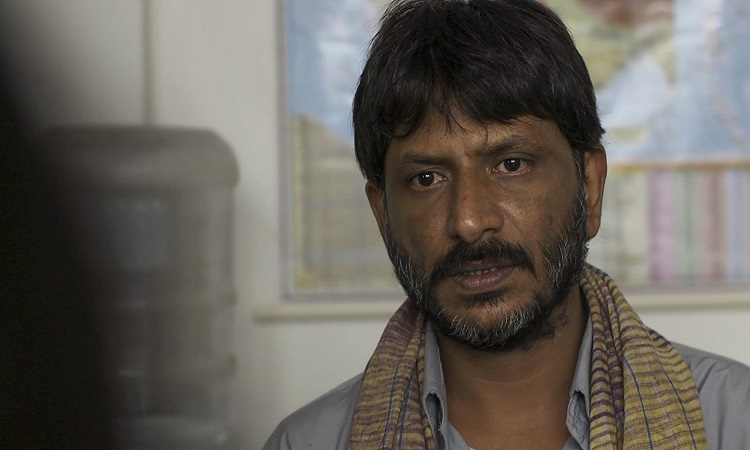 From the television show "Shanti" in 1994 to "Hazaar Chaurasi Ki Maa" in 1998 to international visibility with "Siddharth" in 2013 -- the actor has played various roles over the years. He was also seen in "Dev" and "Phantom", but he has come a long way and his character as an overbearing father in Netflix's "Selection Day", based on Aravind Adiga's eponymous novel, is bringing more attention his way. 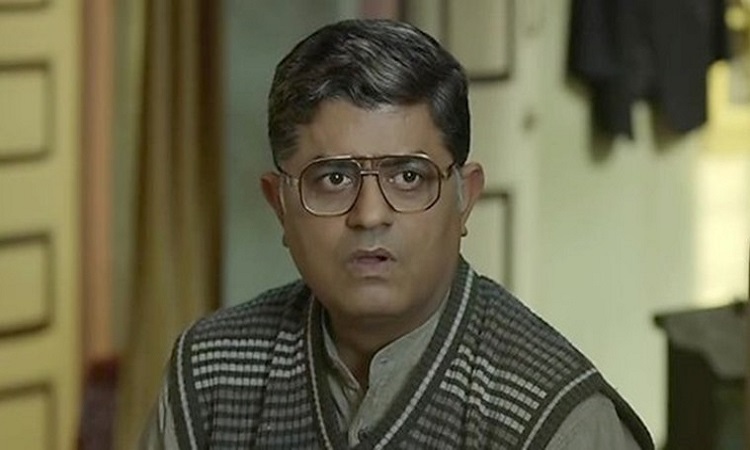 He started his journey in acting by doing a minor role in Shekhar Kapur's "Bandit Queen" and since then, featured in bit roles in films and was seen in supporting characters in "Talvar" and "Blackmail". But it was just last year when the tables turned for the actor when he played the middle-class family patriarch Mr. Kaushik in "Badhaai Ho". In an interview to IANS, Rao had said that it can only be destiny that an "unexpected" role like this brought him unprecedented attention so late in his career. 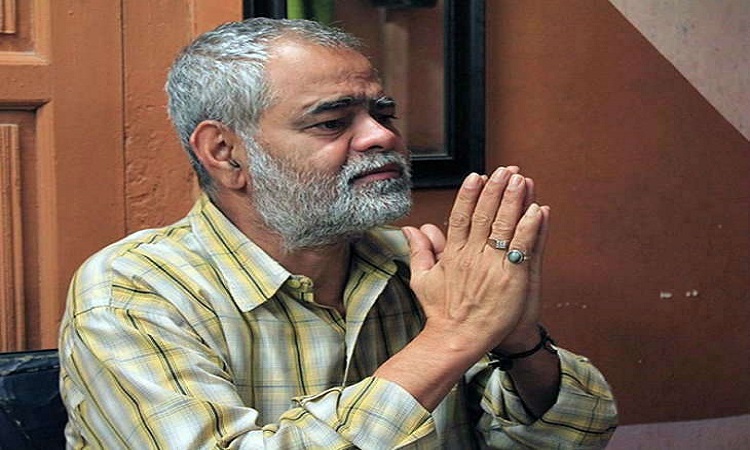 "Dhondu...Just chill!" -- a line which has become famous from the film "All the Best" by actor Sanjay Mishra -- has kept the audience rolling on the floor and laughing. With his roles in comedy films like "Dhamaal", "Welcome" and "Golmaal Returns" among many others, the actor has shown his range with films like "Ankhon Dekhi", "Kadvi Hawa" and "Angrezi Mein Kehti Hain". 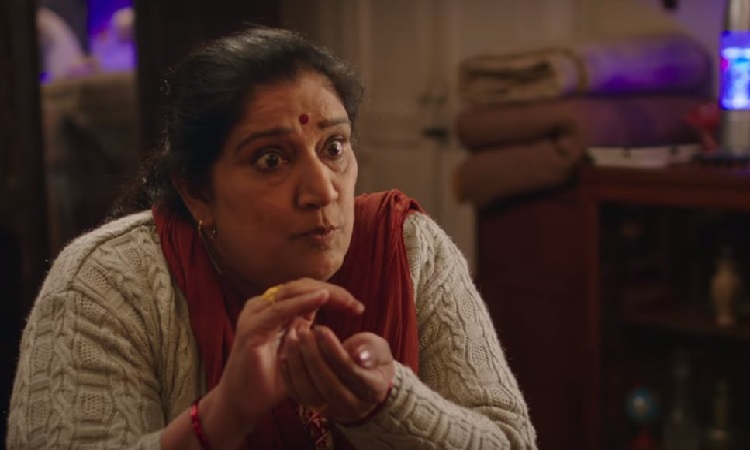 She has played a mother in two successful films -- "Shubh Mangal Saavdhan" and "Bareilly Ki Barfi". Be it her cheeky conversations with Bhumi Pednekar over sex-related issues in "Shubh Mangal Saavdhan" or her annoyance at Kriti Sanon's evading tricks against marriage, Pahwa grips the audience with her tremendous screen presence and dialogues. 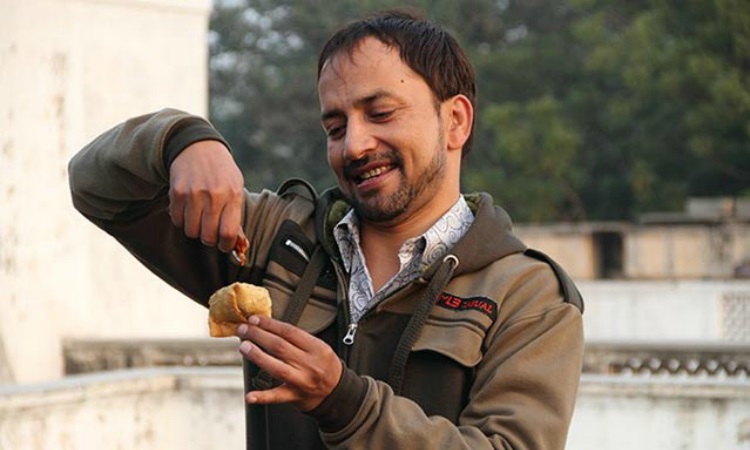 Who can forget Pappiji from the "Tanu Weds Manu" franchise? The actor has experimented a lot with his characters and has given us memorable performances like Rajender Bhati in "Gulaal", Rajan 'Rajju' Tiwari in "Omkara" and Genda in "Dabangg 2". 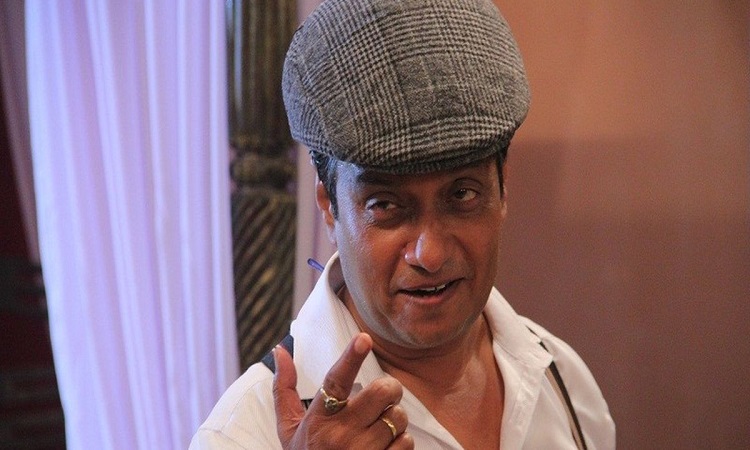 Coming from Mathura, Uttar Pradesh, Brijendra has worked in theatre as an actor for more than a decade. He is popular for playing slow and goofy taxi driver in "Jab We Met" or the sharp Sub Inspector Khan from "Dolly Ki Doli", the idol seller in "PK" and a reporter in "Paan Singh Tomar". 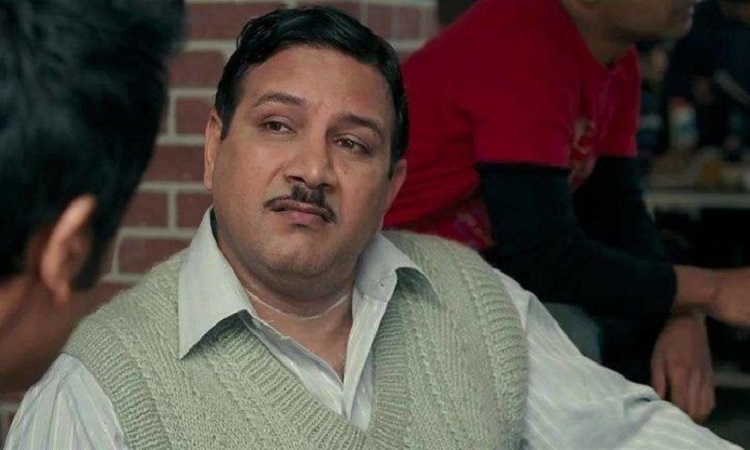 He made his big Bollywood debut with Shyam Benegal's "Sardari Begum". It was much later in the year 2011, when he finally got the spotlight, thanks to his role Khatana bhai in Imtiaz Ali's "Rockstar". He has featured in blockbusters like "Airlift", "Sultan", "Jolly LLB 2 " and "Tiger Zinda Hai".