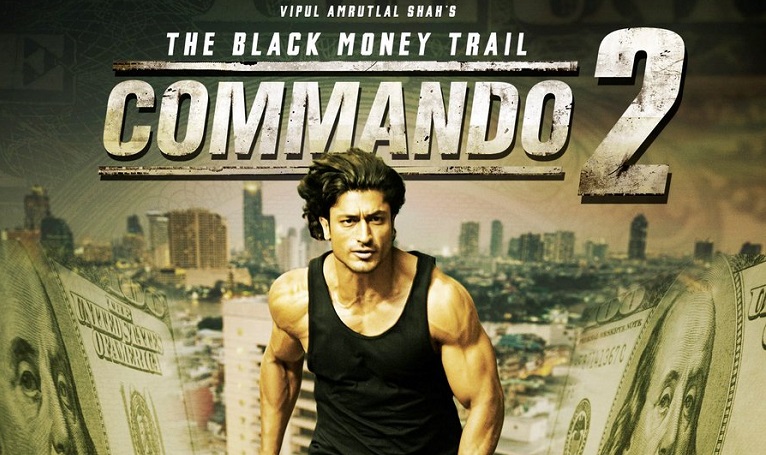 Adah Sharma also features in the film, which is a sequel to the 2013 movie "Commando: A One Man Army".

"All the big bang action films (are) dubbed in Tamil and Telugu because the audience there love action. 'Commando 2' is as big as it can get in the kind of action that Vidyut does. He is a champion. Also, Adah had a huge success in 'Kshanam' in Telugu, so her fans would love to see her doing the action," Vipul Shah, who has produced the film, said in a statement.

Directed by Deven Bhojani, "Commando 2" will release on March 3. 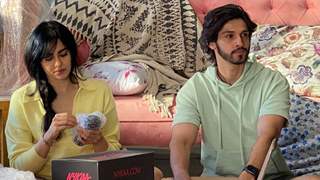