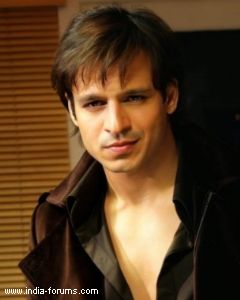 It wasn't long ago when melody queen Lata Mangeshkar confessed her love for comedian Kapil Sharma's popular show Comedy Nights with Kapil. And now, it's actor Vivek Oberoi who has joined the fans' list.

The "Grand Masti" star recently visited the sets of the comedy show and had a good time.

"Had a super rocking time with Kapil Sharma, Navjot Singh Sidhu and spiderdadi!," he posted on Twitter.