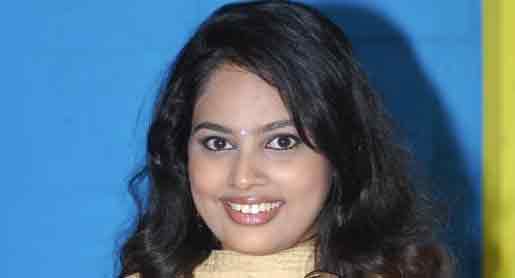 Actress Nandita, who thoroughly enjoyed the experience of shooting the forthcoming Tamil comedy "Aindhaam Thalaimurai Sidha Vaithiya Sigamani", says working in such movies require "scrupulous efforts" from actors as well as the director.

"There is a myth that actors don't strain a lot in comedy films. But the actual fact is that they involve scrupulous efforts from actors and directors to deliver humour. This is one such film and I thoroughly enjoyed working in it," Nandita said in a statement.

According to Nandita, a marriage scene in the film will leave audiences in splits. However, she says it was challenging to pull it off.

"I'm sure the marriage scene that involves 22 comedians together will be highly entertaining. I completed my portions at ease, but it was really challenging for the director to manage an ensemble cast in this particular scene," she added.

Nandita plays Nandini in the movie, and says she's given "glamorous" as well as "homely" dimensions to her role.

"As a character, I play a homely girl called Nandini and I've have already appeared with the same name in 'Nalanum Nandhiniyum'. I have appeared glamorous only for the songs and I think it has come out well," she said.