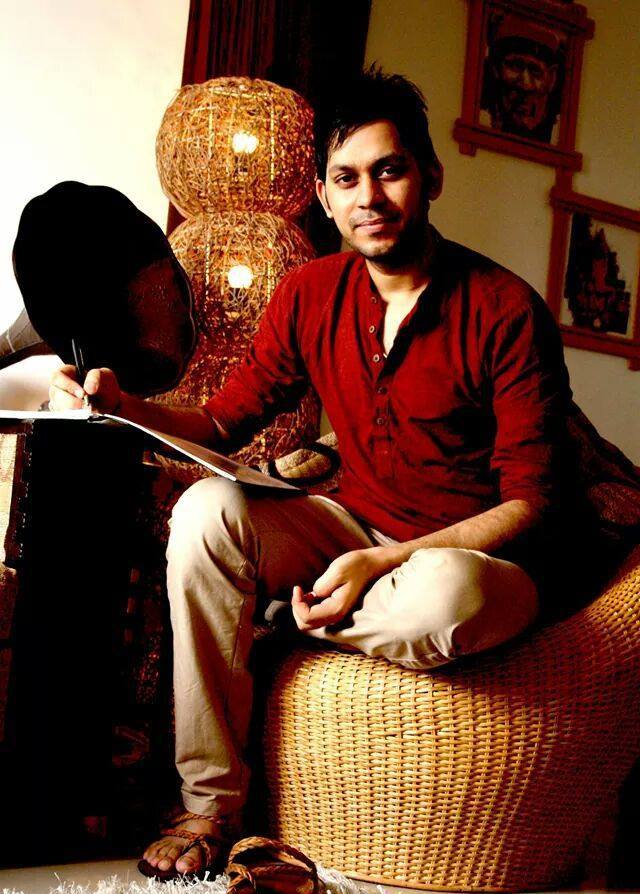 If the characters of Sony TV's popular comedy show Comedy Circus makes you rolling down the floor laughing with their rib tickling comedy then you must know the mastermind behind them Raaj Shaandilya, who pens down the rib tickling comical dialogues.

It's a very proud moment for Raaj as his name has been listed in the Limca Book of Records for writing most of the scripts for Comedy Circus in continuity.

Raaj has written 625 scripts for Comedy Circus in the last 6 years till April 2013 and has made way to get his name registered in the Limca Book of Records.

When contacted Raaj, he said, "It's a great achievement for a writer and as a writer, I haven't ever expected this. I am very happy and these things appreciate and motivate you for your work. It's a part of your success and success is a journey and not a destination. I owe my success credit to my family, my friends, my Comedy Circus team and the audiences' who have appreciated and loved Comedy Circus. I would like to thank all of them and God for this achievement. My parents are also very happy and shocked as they haven't ever expected this from me. When I initially joined Comedy Circus then I have never ever thought that this will go so long. My parents are very happy and appreciating me."

When asked Raaj as which of the acts written by him is close to his heart, he added, "Till 2013, I have written 625 scripts and I have written so many after that as well. It's difficult for me to select one. There are some acts which were very much appreciated by the judges and Krushna Abhishek, Sudesh Lahiri and Kapil Sharma as well. Shah Rukh Khan once appreciated Kapil for Devdas Paro act. There was an act in which a mother is loving her child which was very much appreciated and Archana (Archana Puran Singh) gave me 1000 Rs. as a reward. So, there have been many such acts which are close to my heart and I have enjoyed writing it."

We wish Raaj a hearty congratulations on this achievement and wish him all the best!

.Rohit 6 years ago How much i loved this show...missing it

last 2 seasons weren't good ... I hope this show comes back with a bang.