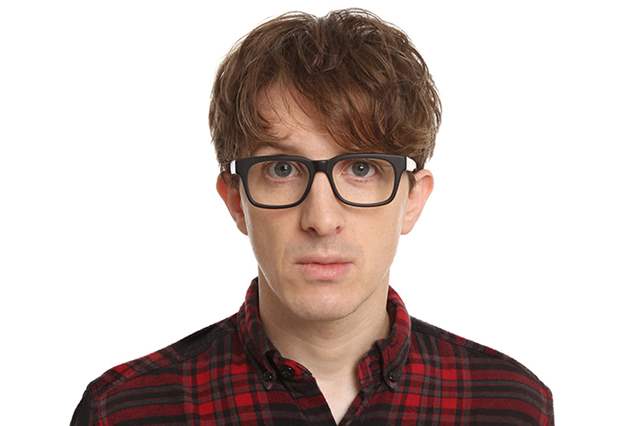 Not many might know about comedian James Veitch. However, out of nowhere he went on to have a viral TED talk and became a rising star. However, on July 23rd, Meghan Klien, a postproduction supervisor in LA read an article about Veitch as she was a comedy fan. Klien had barely known Veitch when she was a 22-year-old senior at Sarah Lawrence College in 2009 and he was a graduate student, then pushing 30. But seeing news of the comedy special made her furious. Klien tweeted impulsively: “It was common knowledge to stay away from him when I was an undergrad… It makes my skin crawl to see someone like that succeed knowing how much he violated my classmates. #creep”

Then Klien reconsidered. She had never really verified the stories she'd heard. So she deleted the tweet and texted former classmate Jael Simonson-Tunick, asking if she remembered who Veitch had allegedly assaulted. When Simonson-Tunick got that text, she says, “I immediately felt a pang of rage and shock.” Like Klien, she hadn’t really known Veitch at Sarah Lawrence but knew his reputation. “Something in me snapped,” she says. Thus began an extraordinary organizing effort that ultimately led more than a dozen women to come forward, first in a Facebook group and then in interviews with THR.

“Our little network started bringing in stories left and right,” she says. “In just that first couple of days, I think I got three stories of rape and two of assault. What kept me going was my connection to these women — every woman that I talked to that first day I knew personally.”

Veitch declined to comment, but a source close to him says he denies all allegations. He is not a household name, but his star has been ascending. His 2016 TED talk about dealing with spam emails was viewed nearly 62 million times. A 2017 appearance on Conan went viral, with almost 27 million YouTube views. His bit about trolling spammers turned into a deal with Hachette; his book was released in June. In February, Quibi announced that he would be host of a talk show featuring celebrity guests. The Sarah Lawrence alums say they are encouraged now that the group has come forward. Simonson-Tunick says she’s proud of the women who are telling their stories. “I'm sure if I knew what I know now, I would have tried harder to make people listen about James” when she was at Sarah Lawrence, she wrote in an email when she first contacted THR. But she thinks it would have made no difference. It seemed that way again in 2018, when Veitch was getting noticed for his appearances on Conan. “So I didn't do anything with my rage,” she wrote. “Post-pandemic, however, when I heard the news that this [alleged] serial rapist was achieving wider success, I had one thought: I don't have control over much in this world anymore, but I can control this. I can do something about this.”