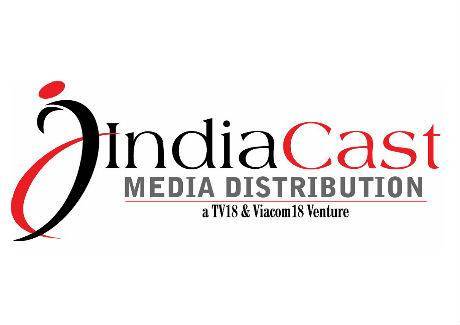 Spuul, a popular online streaming service for Indian cinema and television shows has joined hands with India Cast, a Viacom18 and TV18 venture, to offer shows from Colors, MTV India and the ETV bouquet of channels to its subscribers.

Reaffirming Spuul's brand promise of providing premium entertainment anytime, anywhere, Prakash Ramchandani, CEO India, Spuul said, "Colors and MTV are leading channels across the general entertainment and youth space in the Indian television market. By bringing shows of Colors, MTV India and ETV channels to our platform, we plan to give our users an instant and continued access to their favorite shows at their convenience. This association with India Cast only highlights our proposition of providing entertainment on the go."

Starting November, Spuul users can have unrestricted access to shows of Colors, MTV India and ETV channel on their PCs, iOS and Android smartphones, and tablets.

Spuul has consistently been expanding its content offering by partnering with leading entertainment houses. The platform also has popular shows from Star Plus like Mahabharat, Yeh Rishta Kya Kehlata Hai amongst others along with a premium library of movies, evergreen TV shows and the latest blockbusters.

ananya2010 6 years ago Madhubala EIEJ Rocks. Drashti and Vivian are simply mind blowing as our Rishbala. The truly magical and mesmerizing couple.

priyachand 6 years ago wow! it will be nice to see MB online! vivian dsena n drashti dhami are terrific as RK n madhu