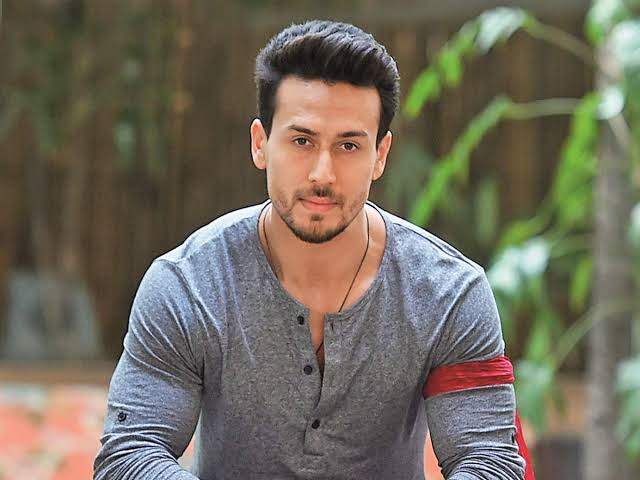 Tiger Shroff, the multi-faceted superstar of the young generation who has time and again charmed the audiences with great work in films. His craft is lauded by his fans and the masses, the Baaghi actor has film projects in the pipeline that are soon expected to go on floors for shooting.

Before walking on the sets for these big ticket films, Tiger will be fulfilling all brand commitments. A source close to the actor shares, "Tiger has multiple films in the pipeline and is going to step foot back on sets very soon. Before setting into this schedule for his project shoots he has a long schedule of brand commitments that he will be fulfilling. Once he starts shooting for his films, the actor will be all caught up and will have no time for other work."

The actor has a list of movies that were announced through the lockdown namely Heropanti 2 in which Tiger will be seen opposite Tara Sutaria, adding to the Superhit franchise is Baaghi 4 and recently announced Ganapath that has his fans raving about his new avatar in the film. During the lockdown Tiger also released his debut single 'Unbelievable' produced by Gaurav Wadhwa of Big Bang Music, a song that has made it to everyone's playlist and got everyone grooving to it since it released. 'Unbelievable' also was on the Billboard Chart soon after its release. We are all in anticipation of what the actor has in store for us going ahead.

A hectic schedule lies ahead of Tiger Shroff and he is gearing up to be back in action. We are beyond thrilled to see him grace the screens yet again!

"Sajid and Akshay are making their own Comedy Avenger Universe": Close ...

Aayush Sharma's Huge Transformation in Antim to startle everyone: ...