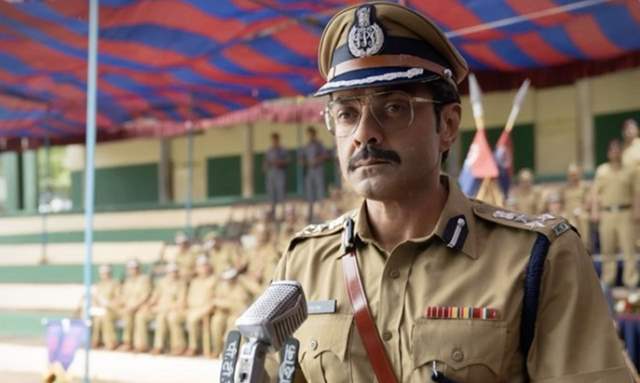 Currently, OTT platforms are on high demand and lynching on every opportunity, filmmaker and digital platforms are taking no time to release their content. Today, Netflix finally launched the much-awaited trailer of Bobby Deol’s upcoming police drama - Class of 83 was released on Friday. The film is produced by Shah Rukh Khan’s Red Chillies Entertainment.

The series will feature Bobby performing the character of a former heroic policeman, who has been reassigned as an instructor at the Nashik police academy. Spotting young talent but aware of the red-tape that his job is hindered by, Bobby’s character puts together a covert task force that specializes in pulling off encounter killings.

Previously, took to his social media handle to share the first look of his character from the upcoming cop drama. "Playing Dean Vijay Singh was an experience like never before. Class Of '83 coming soon on Netflix," he wrote.