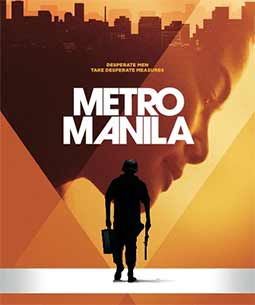 "CityLights", the official remake of award winning British-Filipino film "Metro Manila", will release in the country May 1.

Fox Star Studios and Vishesh Films, who have jointly given successful commercial films in the past, are yet again prepared to give a path-breaking movie experience with "CityLights".

The film is directed by Hansal Mehta and features actor Rajkummar Rao, who recently wowed the audience and walked away with awards for his outstanding performance in "Shahid".

The actor is paired with actress Patralekha, who will be make her debut with this film.

The movie is based on the life of a farmer in Rajasthan who comes to the city of Mumbai with his wife and daughter in hope of a better life. Their encounter with the big city and the way they tackle the rising challenges nurtured by the power of their love is what the movie is all about.