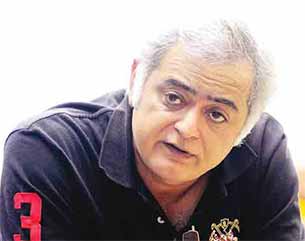 The final schedule of Hansal Mehta's next film "City Lights" will begin Saturday. The film is an official adaptation of Britain's Oscar entry - "Metro Manila".

Produced by Vishesh Films, the Rajkummar Rao starrer has been directed by Ajay Bahl.

Mehta's last film was "Shahid" and the Rajkummar starrer had received a lot of appreciation.