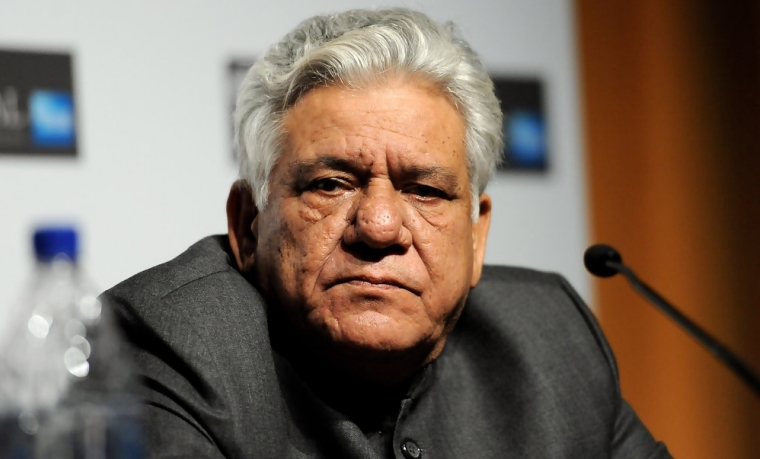 Members of film organisations CINTAA, IFTDA and IMPPA will come together on Thursday to celebrate the life and work of late veteran actor Om Puri here.

The event will take place at the ISKCON Auditorium in Juhu, says Amit Behl, Joint Secretary of CINTAA (Cine and Television Artistes' Association), of which Om Puri was the President.

Behl told IANS: "There has been too much grief around Om Puri's death, and a lot of people have paid tributes to him. But Om Puri is a magnum opus who should be celebrated."

Talking about the event, Behl said: "As President of CINTAA, he never let us feel he is 'The Om Puri'. He is an eternal inspiration to us. At CINTAA, when we discussed this internally, everyone including Manoj Joshi, Deepak Qazir and Suneel Sinha, who are part of our core committee, unanimously felt that we should celebrate his life."

"Ashoke Pandit ji and Ashwini Choudhary of IMPPA and IFTDA were more than happy in joining us. Zama Habib and others from the Writers' Association will also be speaking on Om Puri ji during the evening," Behl added.

The veteran actor passed away on January 6.

Two of his films "The Ghazi Attack" and "Viceroy's House" are releasing in February and March respectively. He was also shooting for Salman Khan's upcoming film "Tubelight".

Behl, who would like to remember Om Puri for his smiling face, lovely bear hug, his down-to-earth nature and his realistic performances in films, said: "Om ji had been our President and was trained by the same Guru who trained Sushant Singh and myself. He is a role model for 90 per cent serious actors in this country. And he left this industry on a high with over four films awaiting release."

"He was truly a global performer."

Om Puri's international career took off as early as 1982 when he featured in a small role in Oscar-winning film "Gandhi".

It also set the stage for him to explore more on foreign shores -- his British films were "My Son the Fanatic", "East Is East" and "The Parole Officer", and his Hollywood movies included "City of Joy", "Wolf", "The Ghost and the Darkness" and "The Hundred-Foot Journey".