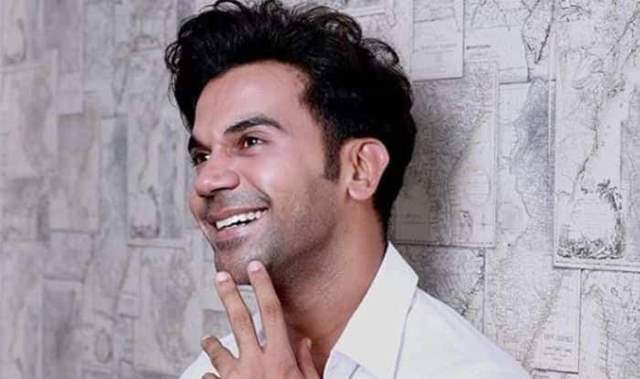 Rajkummar Rao is on a spree as he has various interesting projects like Hansal Mehta’s Chhalangg and Anurag Basu’s Ludo, Harshavardhan Kulkarni’s Badhaai Do ahead of him.

Reportedly, Rajkummar has also been roped in for the remake of 1975 film Chupke Chupke. The actor will be stepping in the shoes of Dharmendra for the remake.

As per latest reports, Rajkummar Rao will start shooting for Chupke Chupke remake by March 2021. While there has been no official announcement, a source informs that the film will mostly be shot indoors in a studio.

“The script is undergoing some rewrites as the makers are determined to do justice to the original. They are also in talks with several actors for the role of Sukumar, professor of English masquerading as Parimal and trying to teach botany, enacted by Amitabh Bachchan in the original. The cast should be locked by December” Mumbai Mirror quoted a source as saying.

Directed by Hrishikesh Mukherjee, Chupke Chupke is highly remembered for Dharmendra and Big B’s comical camaraderie and it will be interesting to watch the mordern age version of this comedy drama.