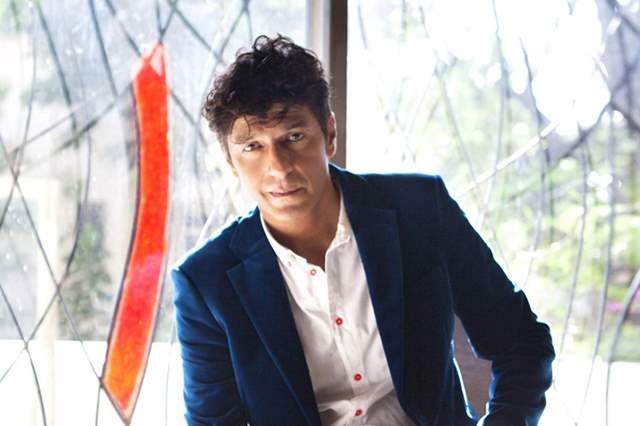 Actor Chunky Panday certainly doesn't need any introduction and is usually known for all his comedy roles over the years. However, over the past couple of years specifically, the actor has not just managed to bad but even ace negative roles and other shades of characters in the best possible way. He is now all set to be starting in Zee5's Abhay 2, which is the second season of the series that stars Kunal Kemmu in the lead role.

This time, he will be playing an evil and menacing character, that of a serial killer called Harsh. So when he was asked as to how he went on to prepare for his character in the show, he opened up on it and explained his process.

In a recent interview with IWMbuzz, Panday opened up on the same where he said, “Well, it was simple yet difficult. I just had to throw away all the characteristics of the real Chunky Panday in the dustbin (Chuckles). From trying to get a physical transformation to doing everything which the audience will not expect Chunky Panday to do, I have done everything here. So, I am really hoping that people appreciate what they see and most importantly they like it.”

Payal Ghosh To File Official Complaint Against Anurag ...
11 seconds ago