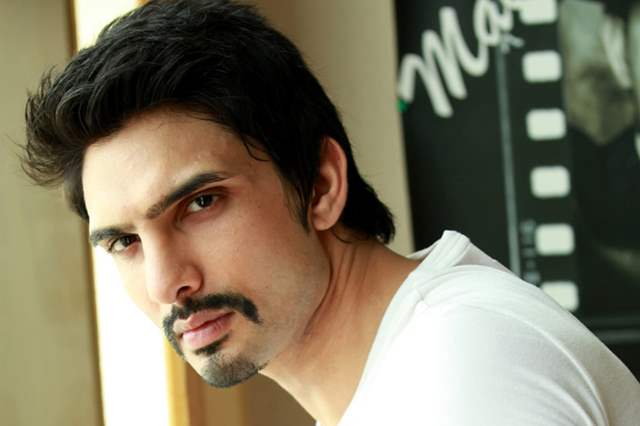 It is no secret anymore as to how coronavirus has indeed been the worst possible thing happening to anyone and while news about anyone contracting the disease is rather sad in itself, anyone passing away from or due to the disease is more saddening than anything.

That is what has happened in the case of actor Amal Sehrawat, who is best known for his role in Choti Sardarni.

Over a couple of months ago, Sehrawat's father was admitted to the hospital and has now passed away suffering from coronavirus but suffered a cardiac arrest. Talking about it on length, Sehrawat said, "My father didn't have any symptoms, we took him to the hospital for some other problem. But when they tested him for COVID-19, the reports came out positive. After that, I saw him once for a brief period. He was in the ICU all this while and finally succumbed to cardiac arrest last month," he shares, adding, "It's a void that can never be filled, but he has left us with a lot of good memories and that’s helping us to sail through this tough time."

Sehrawat's mother contracted the virus after his father's death but has now recovered from the disease. He said, "This is an extremely unpredictable virus, my father couldn't survive whereas my mother, despite being diabetic, got through it. She's fine now, physically as well as mentally. My father always called her the Iron Lady of our house and he was right."

Currently, he is in Delhi with his mother while his wife is in Mumbai with their son. Talking about it, he said, "I saw a different side of Neha in this tough time – she single-handedly took care of our son Krishay and managed everything, despite being emotionally shattered and alone."

We hope the family powers through this time and continue to be well.