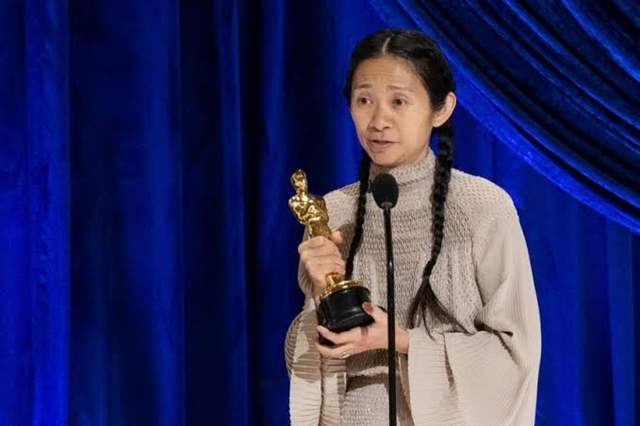 In a year that was majorly plagued by the pandemic, it was always a question mark as to how many films would actually make it to release and furthermore, how many of them would be successful enough.

But some films did manage to make an impact like no other and one of them was Nomadland starring Frances McDormand and directed by Chloe Zhao.

And while having the Oscars this year was quite a historic event itself, further history was created as Zhao become the first woman of color and only the second woman ever to win the Best Director award at the Academy Awards 2021.

The first woman to win the Best Director award was Kathryn Bigelow for her film, The Hurt Locker back in 2008.

Priyanka, Madhuri, Ayushmann, Ali and other Bollywood celebs root for ...