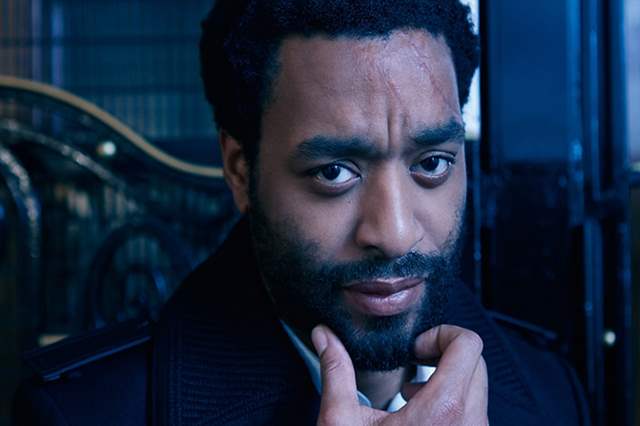 Actor Chiwetel Ejiofor has bagged his upcoming film, where he will be seen alongside Mark Wahlberg in the upcoming action thriller, Infinite. The film is slated to be directed by Antoine Fuqua for Paramount, where Lorenzo di Bonaventura will be producing with Mark Vahradian as well as Bellevue Productions’ John Zaozirny.

For the uninitiated, Infinite, with a script by Ian Shorr and John Lee Hancock, is an adaptation of the 2009 novel The Reincarnationist Papers, which centers on a group of near-immortal men and women who are reincarnated over the centuries and known as “the Infinite.” To defeat an evil mastermind, the group must rely on a man who suffers from schizophrenia and who will have to learn that all his vivid dreams are actually memories from past lives in order to defeat the villain.

Wahlberg is playing the man with schizophrenia. Dylan O’Brien and Sophie Cookson have also been cast. Ejiofor will play a member of the Infinite who has found a way to stop the reincarnation process and plans to use it on his own kind.

We certainly cannot wait for this collaboration to rock the screen soon.

When Irrfan Khan was praised by Hulk actor Mark Ruffalo: ‘Hey man, I ...

Sooraj Pancholi Slams Reports of Affair With Disha, Link Up ...
4 minutes ago

"I Personally Feel that this is the Time for Us to Delve and ...
35 minutes ago

Karan Aanand prays for people who lost their lives Beirut ...
40 minutes ago

Kartik Aaryan receives a Massive hike for the remake of Allu ...
40 minutes ago

Parineeti Chopra, Arjun Kapoor, and many more celebrate ...
42 minutes ago

Close Sources Reveal What Happens on the Sets of Shamshera; ...
55 minutes ago