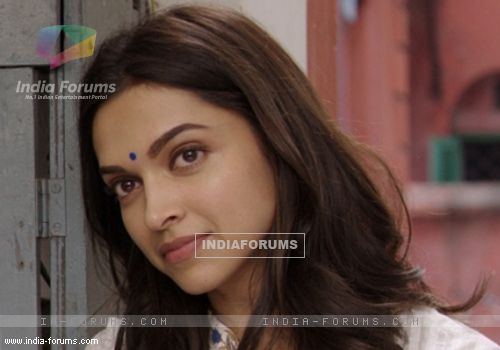 Deepika Padukone's recently released Piku has gathered terrific response and positive reviews which has also reflected at the box office. This time around, the love for the film has gone beyond.

News is, after watching the film, parents have started naming their daughter Piku! Deepika's character in the film was loved by the audience so much that now they want it to become a part of their life. The actress's performance has been widely appreciated by audience across and people have even started writing to Deepika on the same.

Anuraag Chaturvedi says that he has infact renamed his younger one Piku! Another man Deepak Katoch says that whenever he gets married he will name his daughter after Deepika's character in the film.
The film has resonated with the audience very well and has created a different kind of success altogether for Deepika.

Fans have also been writing to the actress praising her much loved performance in the film!
Deepika's characters in her previous films have also stayed with the audience with the actress delivering back to back hits in a row! Says Deepika, "When Shoojit mentioned that people are naming their children Piku, I didn't believe him initially because it is a big decision for parents; it's something that stays for life! Until I met some people recently who told me that they are naming their children Piku. It is really really heartening that my character has touched so many lives. We never expected this kind of reaction and I am truly humbled."

+ 6
5 years ago excuse me?
i have a friend whose name is priyanka and we call her piku since childhood...
ur director copied us -_-