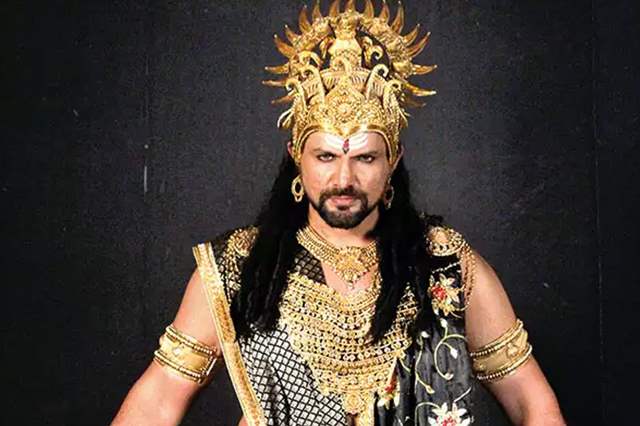 Playing negative roles on-screen is right up actor Chetan Hansraj's alley. The actor, who has been on the tube for over 15 years has almost become a veteran in playing negative characters, and needless to say, excelling in them. Owing to his tall stature and machismo, the actor has played several ruthless characters on-screen indeed.

According to Bombay Times, Hansraj has been roped in to play Raavan in Star Bharat's mythological series, RadhaKrishn. On bagging the role, he said, "It is no mean task to play Raavan, but I can confidently say that my training and experience of playing negative characters over a decade will help me essay the role. I have been offered to play Raavan many times earlier, but things did not materialize. Just a few days ago, I dreamt of Raavan and then I got a call to play one. Like they say, some things are destined to happen.”

On how the fiction world has been quite unchanged over the years but the mythological and historical genres have changed, he said, "Nothing much has changed, the content of most fiction shows remain the same. Having said that, working in mythological or historical shows comes with its own baggage; it’s quite taxing.”