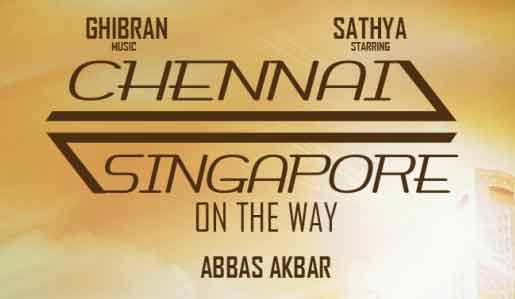 The makers of upcoming Tamil romantic-comedy "Chennai Singapore", to be shot in both the places, hope that their film will popularise Singapore as a favourite shooting destination among southern filmmakers.

Slated for an early 2015 release, the film's shooting in Singapore will start from October.

"With the production, we hope that Singapore will become a key destination for many more Tamil films. The movie features a combination of key actors from both the Singaporean and Tamil filmdom," read a statement from the production house Comicbook Films.