Star Plus has its task cut out, as it is now less than 1 GRP that separates the top 2 channels, Star Plus and COLORS in GEC!! 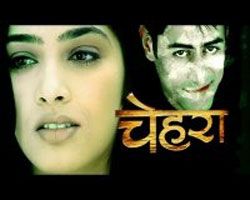 Featured Video
As the battle for supremacy goes on, Star Plus is planning many new launches in the month of March, and is aiming to place the best of shows at the right time slot.

Now the latest on their new launches is that Chehra, produced by Beyond Dreams which was earlier to be aired from Monday to Friday at the 7.30 pm slot has been shifted to a new time of 10.30 PM. And occupying the 7.30 PM slot will be Hats Off Productions new show Bure Bhi Hum Bhale Bhi Hum.

According to our source, "The channel felt that Chehra, a romantic story with thriller elements will do well at the prime time slot of 10.30 PM rather than an early evening slot of 7.30 PM".

We called up Producer of Chehra, Yash Patnaik who confirmed this, "Chehra will now launch on 16th March at the 10.30 pm slot. I am extremely happy with the time slot the channel has given us. In fact, we are gearing up for the launch and the challenge after that".

J.D. Majethia's new family drama, Bure Bhi Hum Bhale Bhi Hum will now take up the 7.30 PM slot from March 16th, Monday-Friday. When we asked JD about the 7.30 PM slot given to his show, he said, "You are the first one to inform me that my new show on Star Plus will be aired at the 7.30 pm slot. But whatever it is, we are the product makers and the entire decision lies with the channel, and I will be glad to take up any slot they give me".

Lastly, as we mentioned earlier, our sources confirm that Aap Ki Kachehri which is now aired at the 10.30 PM slot will be going on a seasonal break in the second week of March, thus leaving the spot open for Chehra.

Well, are you ready to be part of the 'Royal Battle' between channels to gain supremacy?? 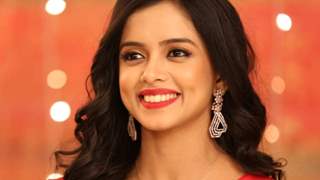 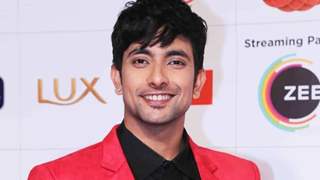 + 4
12 years ago i think chehra gonna be really good!!
cant wait tocheck out these new shows!

12 years ago Aapki kacheri shouldn''t go off air.. Its really helpful to many families

+ 5
12 years ago Well, All the Best to Star Plus But I Hate them for Moving TSPLS to another Slot as it Sucks ! But I am Sure COLORS Will Win the Battle as they are coming Up with Huge Shows with Nice Concepts and Other Things .. Star Plus Get Ready for Your Ruin !

Chehra Promo is Very Cool, I Liked it !
But I am Sure Hats Off Production Show will too be Interesting Waiting for the Show Lanuches !
All the Best !

+ 3
12 years ago the lead actress of Chehra is so beautiful! she looks like Asin