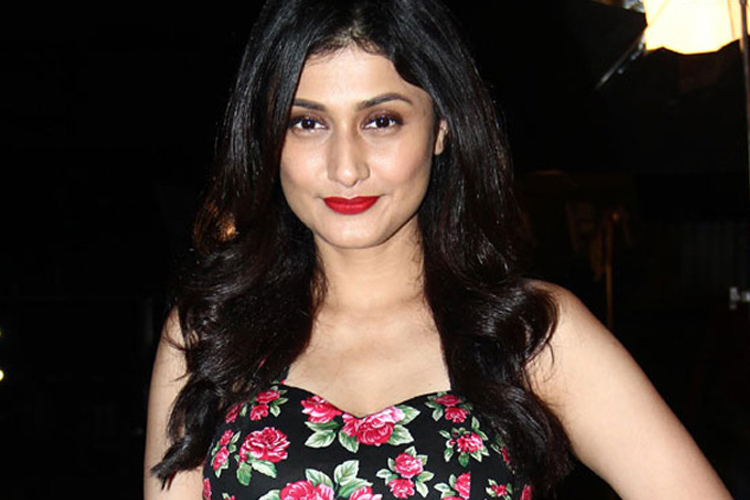 Actress Ragini Khanna, who is best remembered for her stint in Sasural Genda Phool, may have been off the TV screens for a long time now but it seems that is due to a major reason.
Well, the actress who made her debut in Bollywood with the film, Teen Thay Bhai is back with a BANG in yet another Bollywood film.
Yes! That's right.
Even though her debut film venture did not work out too well, the actress has remained unfazed and is back once again with what looks like a gritty, raw and intense film.
The poster of the film was recently released by the actress and everyone has been raving about it since then -
Several TV actors and friends of Ragini have been showering her with compliments on the same!
It certainly looks amazing, doesn't it?
1 Likes