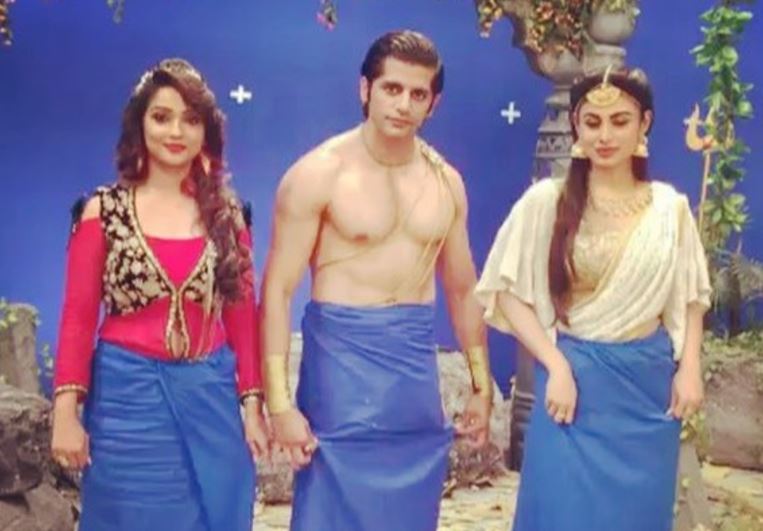 After the super success of Ekta Kapoor's supernatural finite series Naagin, the TV czarina came up with a second season as well. Both the shows worked wonders for Ekta Kapoor as well as the TRP Charts, with both the seasons topping the charts constantly.

And soon second season to will come to an end with Ritik and Rocky killing Shivangi and leaving the suspense for the audience to watch in season 3.

And while one would accept the cast to be all teary eyed and parting ways, that was just not the case. The cast was seen making the most of their last days on the sets.

See their last day shenanigans below. 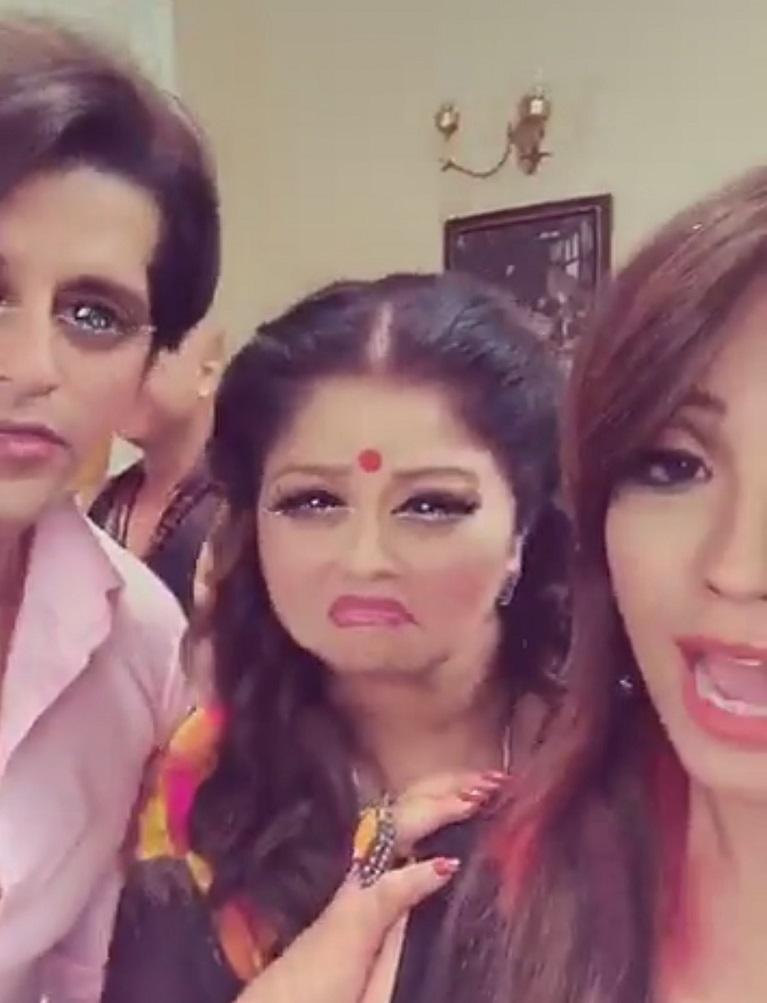 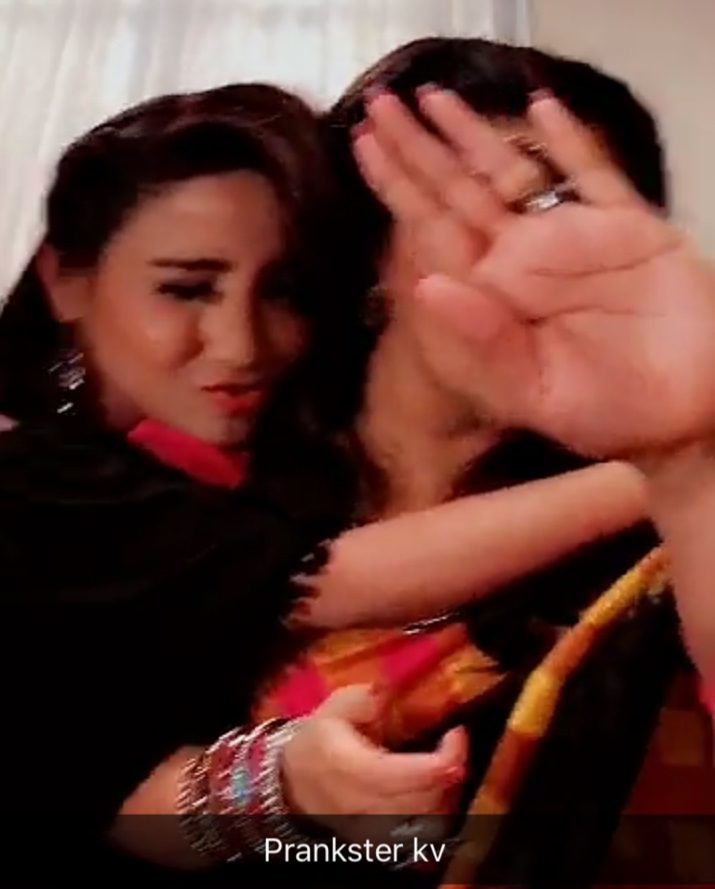 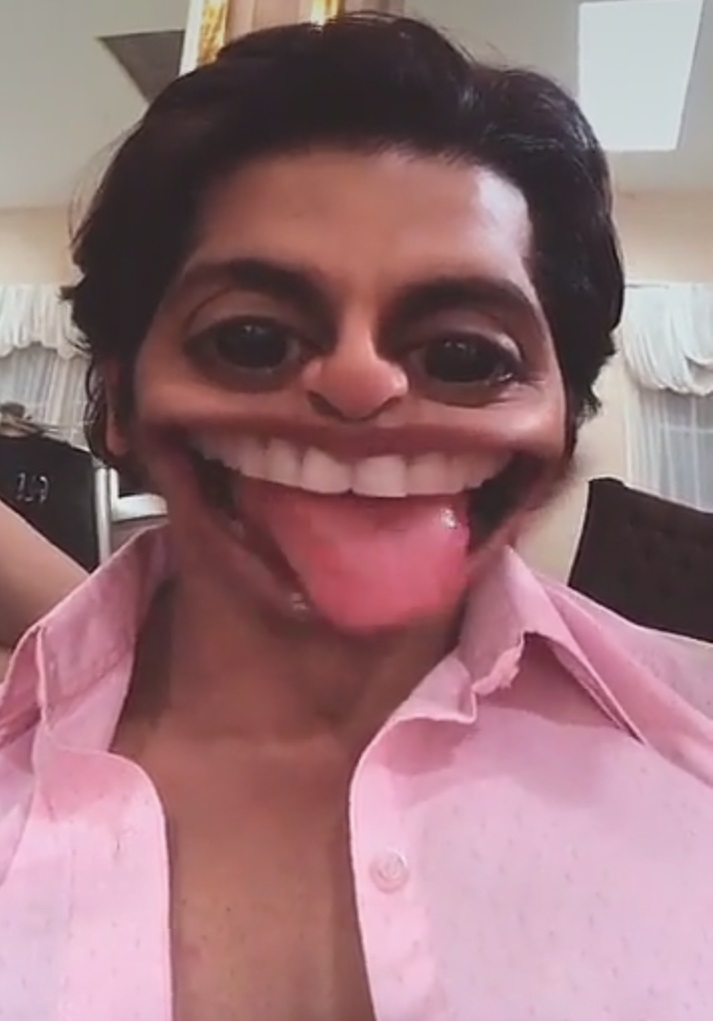 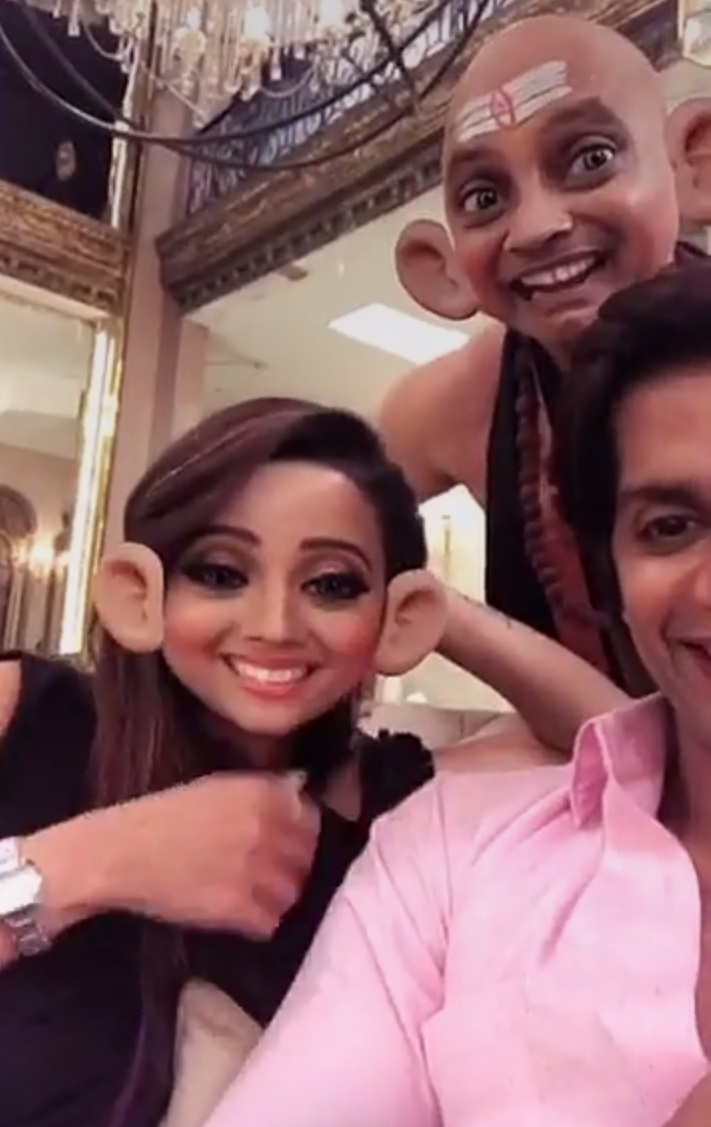 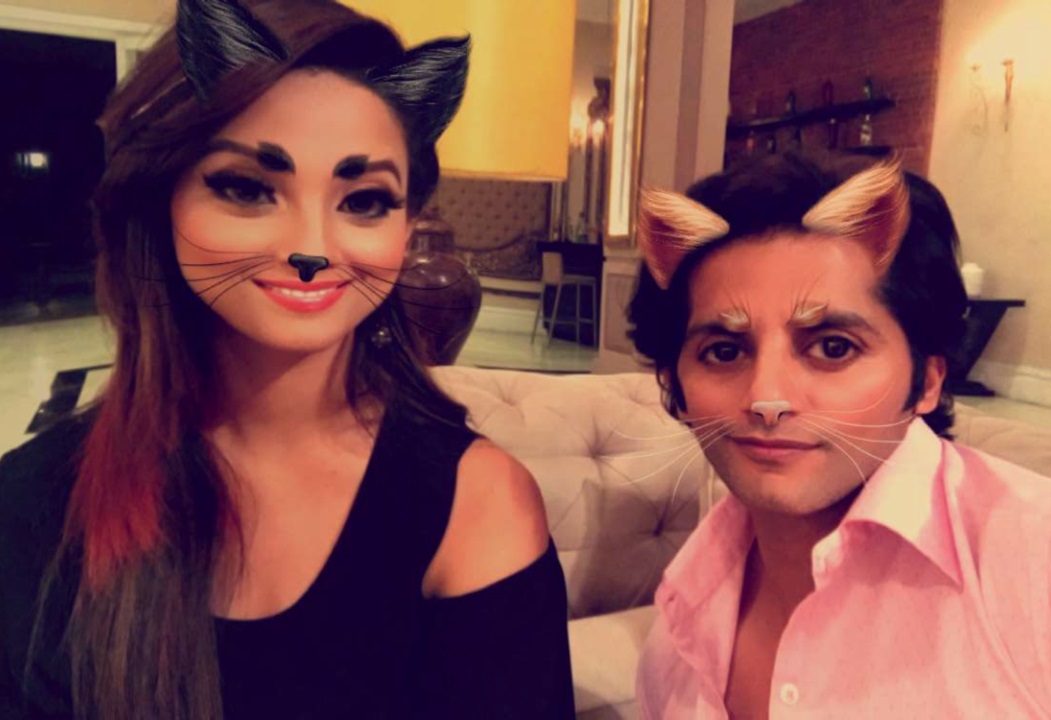 We surely would eagerly await Naagin 3. Wouldn't you too?

Alikhan2158 3 years ago Ekta has truly ruined Naagin 2. Hate her for this. She is now looking to ruin Chandra Nandini

Shaina_b 3 years ago I have to watch Finale episode for Arjun then!!!!

Offscreen is more entertaining than onscreen!!!!

Sherlock12 3 years ago Wow!!! They share amazing offscreen chemistry too... And it gives so pleasurable feeling when sudha mam is also included in the canvas with the young same age generation... All the best to all of the naagin 2 cast for their future prospects...

Mages 3 years ago no matter what happens on-screen...i love the bonding of N2 family off-screen...thanks to kv for all the insta story and videos...yes he is the biggest prankster on sets