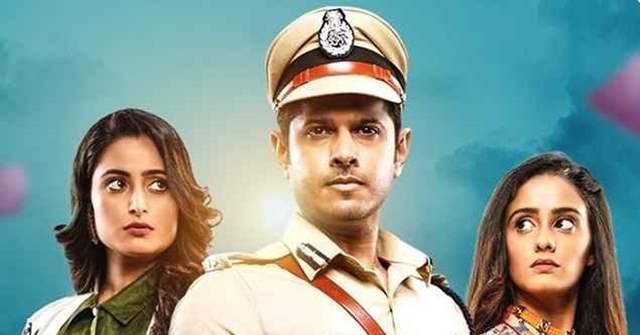 India Forums exclusively reported that Ghum Hai Kisi Ke Pyaar Meiin will take an interesting turn as Sai decides to confront Virat and Pakhi in front of the family.

In the upcoming episode, Sai asks uncomfortable questions to Virat and Pakhi and they get embarrassed. Virat tries to explain the turn of events and that he has moved on from his relationship with Pakhi, but Sai doesn’t give him a chance to speak. Pakhi tries to defend herself but in vain.

Meanwhile, the family supports Pakhi and Virat. Bhavani defends Pakhi and says that she isn’t characterless and belongs to a good family which give importance to high traditional and moral values. Sonali, Ninad and others also put Sai down for her accusations on Pakhi and Virat.

Later, Virat will be seen worried for Sai which will eventually irk Pakhi as she feels that even after what Sai did in front of the family, Virat cares for her. 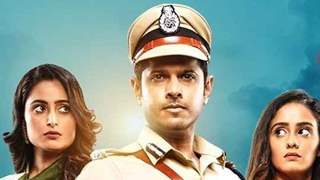 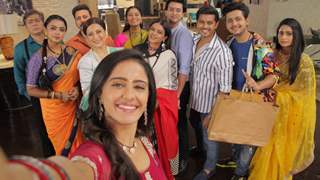 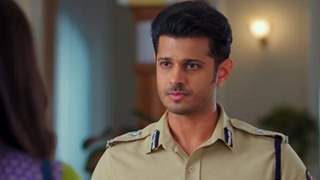 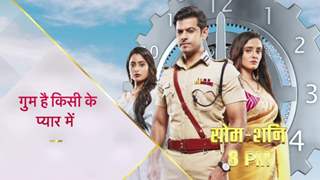 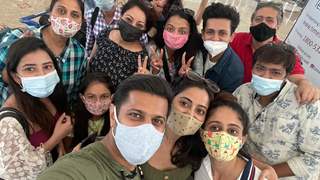 Pearl3008 14 days ago Virat is such a spineless. Everyone is keep insulting Sai, calling her liar, shameless while she is saying truth. Agreed that may be she should not have tell everyone about their internal matters like this, but remember that it was pakhi who had started the fight. If virat is claiming that he loves sai and if really does what he says, he should have spoken up himself long time ago before this fight got so ugly. He has no courage to accept his own deeds, no spine to stand up, useless fellow. He tells all Bullshit to pakhi alone, but when it comes to support his wife (that to when she is talking truth), he is mum as if he has no voice.If there is any award for most disgusting family which is full of lies, full of shamelessness, chavan family should get the first award. Of course Kaku, ninand will support pakhi, cause that is what they both having their illicit affair. So why won't they support pakhi? Not sure why Indian Entertainment is allowing to showcase such show on television where people watch it with their family. It is just passing the wrong message to people. If they want to show such concept, go to OTT. I am sure they will have enough audiance over there.

14 days ago Delusional woman can not come out of her delusions . When Samrat comes Pakhi’s truth will get exposed. Waiting for that day.

14 days ago Not sure who is writing such crap where family is choosing EMA over legal relationship between husband and wife...stop showing such nonsense over Nayi Soch

14 days ago Is media blaming Sai? If yes are we watching different show?

Faraz300000 14 days ago With these kind of twists, the shows trp will go down further