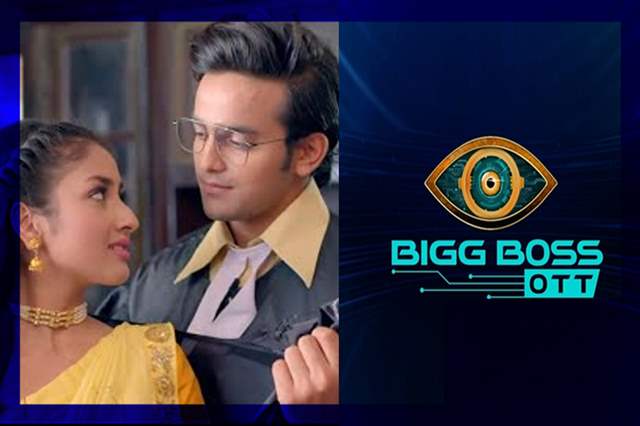 There has been a lot of developments lately when it comes to the shows going up or down in the ratings but all the more huge when it comes to the chaskameter. Last week saw a couple of exits but a major instance as Bigg Boss OTT made a direct debut in the chaskameter.  This week witnesses a change in numbers and positions as there is a fall again and a rise for another show. 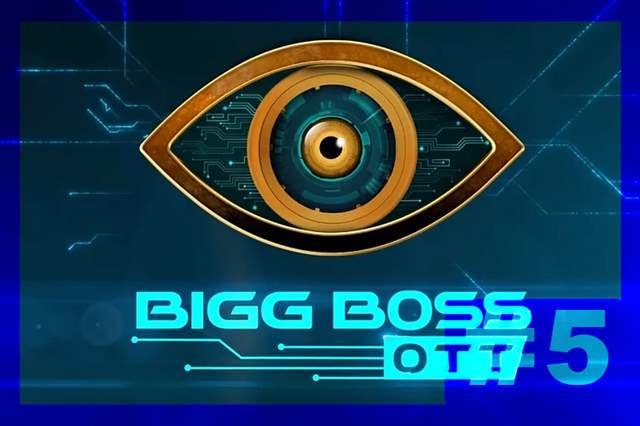 It was rather expected that Bigg Boss OTT will make a direct debut on the chaskameter and so it did with big numbers. However, the buzz surrounding the show has been minimal to say the least and that has affected the show to have a fall. With the worst amount of views and least amount of followers, Bigg Boss OTT falls to the 5th spot. 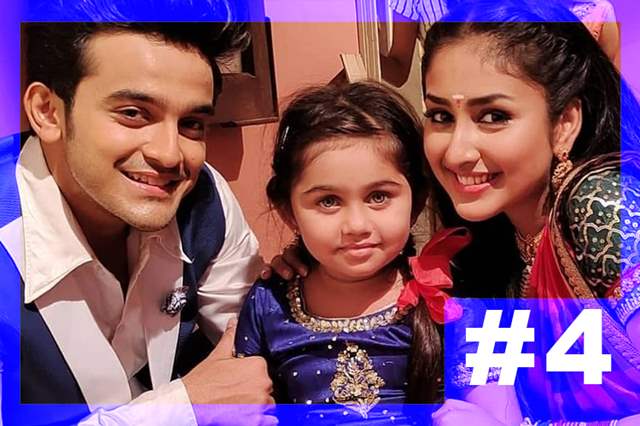 Barrister Babu has witnessed quite the journey on the chaskameter so far. Going up and coming down on multiple instances has been common for the show so far. The show, after going down last week has improved again and is back on the 4th spot inspite of having the worst buzz. The rating and followers was decent enough to keep the show up on the 4th spot. 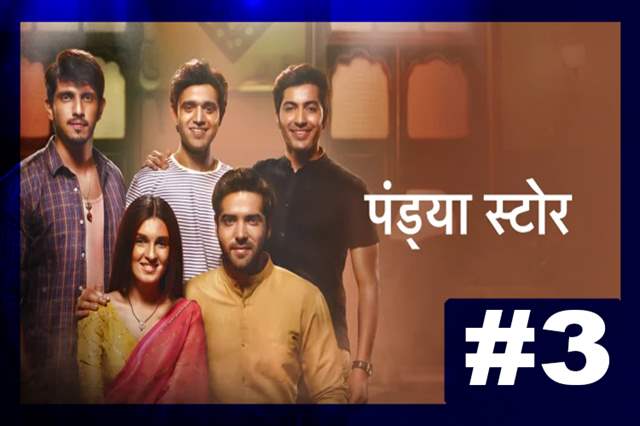 Pandya Store has been one of the consistent performers in the list for a while now. There has been a lot going well for the show and this week it, in fact, fetched better total points to be on the 3rd spot. The show created the second-best buzz in the Top 5 along with constantly good views and rating. 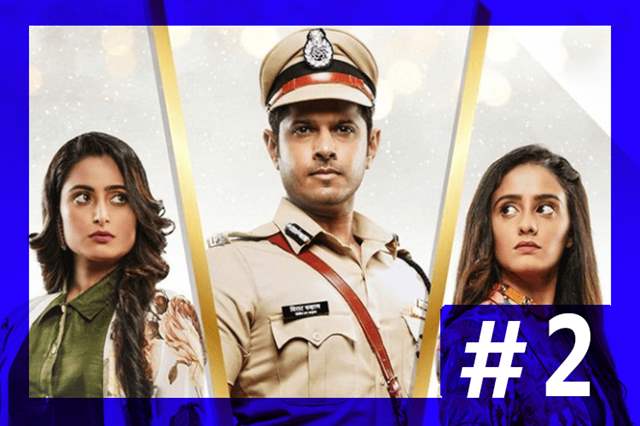 Ghum Hai Kisikey Pyaar Meiin has been another top performer for a while now and the show is consistent on the 2nd spot with better numbers as compared to last week. With the second-best buzz, the most amount of followers (even more than the topper) and second-best views, the show enjoys the second spot with big numbers indeed. 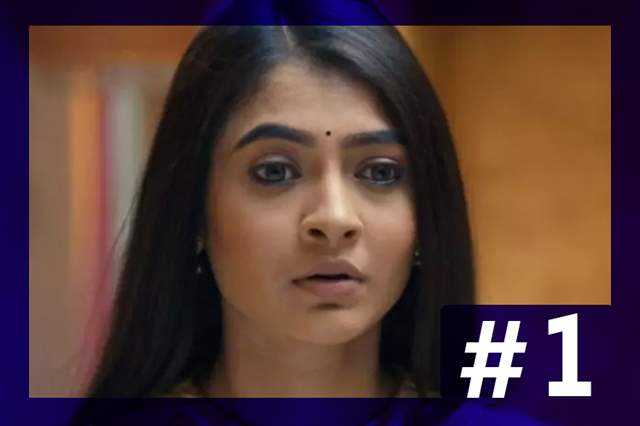 Mehndi Hai Rachne Wali (MHRW) continues to be amongst the best performing ones yet again this week. With the most amount of rating, best views and most activity, MHRW performed the best yet again. Just like the below ones, MHRW fetched big numbers as compared to last week and fetched well to be on the top yet again.