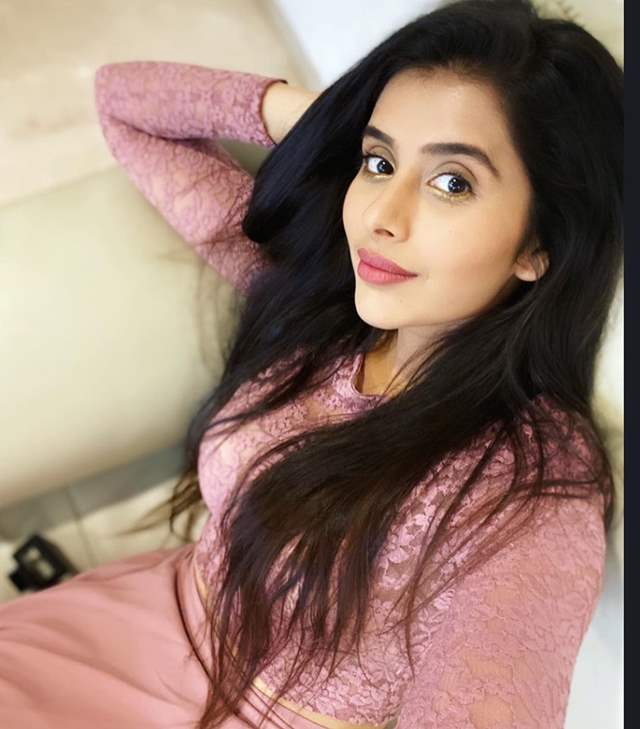 The Television shows have finally resumed and the fresh episodes of several shows have started airing, providing a high dosage of entertainment to the viewers. The makers are coming up with interesting twists and turns. Along with this, several new shows are also in the pipeline with intriguing and interesting storyline.

It was earlier reported that Triangle Films is gearing up for it's upcoming show on Star Bharat, Akbar Birbal. Several names from the industry have been earlier reported to be a part of the show. Now, as per the recent reports of the leading entertainment portal, Actress Charu Asopa has also bagged a prominent role in the show.

As per the reports of Tellychakkar, Charu has been roped in to play an important role in the show. The reports states that the Actress will be seen playing the role of Hira Bai in the show. Charu has earlier entertained the viewers with her performance in shows like Mere Angne Mein, Jiji Maa, Vikram Betaal Ki Rahasya Gatha amongst many others.

After Stabbing Incident, Malvi Malhotra Opens Up on Upcoming Single