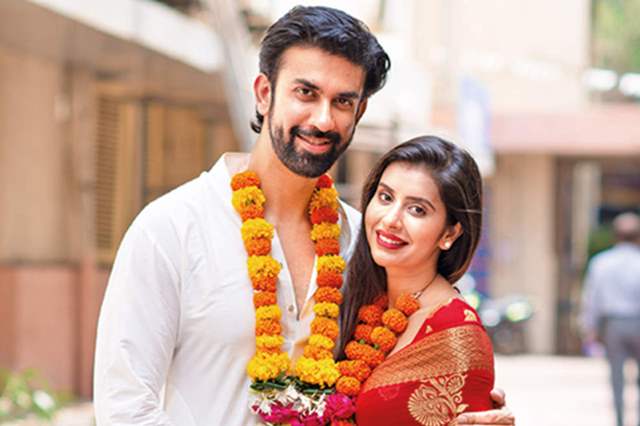 It has been a rather tumultuous journey for actor Charu Asopa and husband, Rajeev Sen. At least, from the outside. Ever since Asopa and Sen got married last year, there have been constant rumors on how there are problems between the two. However, the same has constantly been denied by both parties followed by which they could continue to post a picture together time and again.

Even a few weeks ago, when Sen was enquired as to and if there are any problems between the two, he denied it and mentioned he has been traveling lately for some work. However, this morning came across as possibly the biggest surprise when both Sen and Asopa deleted all their wedding images from their respective accounts.

Even though, it wasn't answered immediately, recently, both of them responded to the question to SpotboyE.

For the uninitiated, the duo got married last year in Goa.

Charu Asopa Opens up on Being Trolled!

Did Natasa and Hardik Accidentally Reveal Their Baby Boy’s ...
32 minutes ago

Adnaan Shaikh & Jumana Khan come together for a song with ...
39 minutes ago

Aly Goni feels that Surviving Alone without our Loved ones ...
59 minutes ago

Kasautii Zindagii Kay to witness a new entry in the show ...
3 hours ago
View More
TOP