You are here :
Advertisement
OVERVIEW ABOUT CAST FORUM
7
ARTICLES
2
VIDEOS 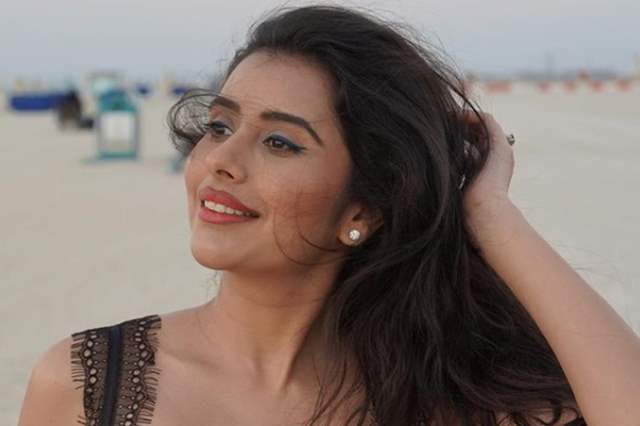 Sony TV's experimentation with shows is no secret and it continued its streak of the same where it recently launched the period drama, Kyun Utthe Dil Chhod Aaye. The show is another period drama from Shashi Mittal and Sumeet Mittal as producers after their mega hit, Yeh Un Dinon Ki Baat Hai. Kyun Uthe Dil Chhod Aaye has been doing reasonably well and is now all set to be welcoming a new entry soon.

Actor Charu Asopa has been zeroed in to play the role of Zorba Bai, who is invited to dance on a special occasion at Baigh house in the show.

Interestingly, Asopa is a trained classical dancer and that became one of the reasons for her to take up this role in the show. Talking about it, she said the same where being a trained Kathak dancer, she got a chance to display her dancing skills and this time she has got that opportunity. She also added that the reason this is all the more interesting for her because as an actor, she never had the chance to play a dancer and now has got this chance.

Asopa has been in an array of shows over the years like Mere Angne Mein, Jiji Maa and was last seen in the short-lived, Akbar Ka Bal Birbal.