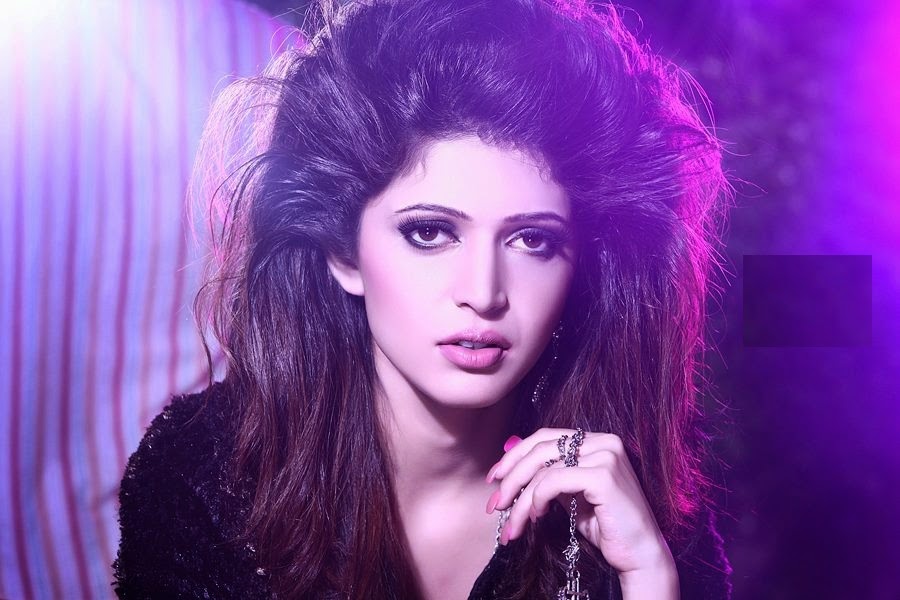 Charlie Chauhan, who won many hearts essaying the role of Mukti Vardhan in the youth-centric show 'Kaisi Yeh Yaariaan' is back with a power packed role.

Charlie will be seen in 'Aye Zindagi', a show produced by BBC Worldwide India playing the role of a stunt woman.

The show aims to tell the youth that committing a mistake is not the end of the world. Life does give one a second chance and he/she needs to make the most of it.

Exuding great enthusiasm about her role, Charlie said, "I got to explore a plethora of emotions portraying a character that is subject to great suffering. She finally overcomes it strength by strength. I hope my character inspires all the women watching the show."

The show, hosted by Rithvik Dhanjani is aired every Thursday on Zing.

Sunny Leone and Karishma Tanna in the action-packed original series - ...

Jacqueline Fernandez has a jam-packed first month of 2021; Close ...

loveashvikk 4 years ago Rithvik Dhanjani you are the best host ever. Love you so much