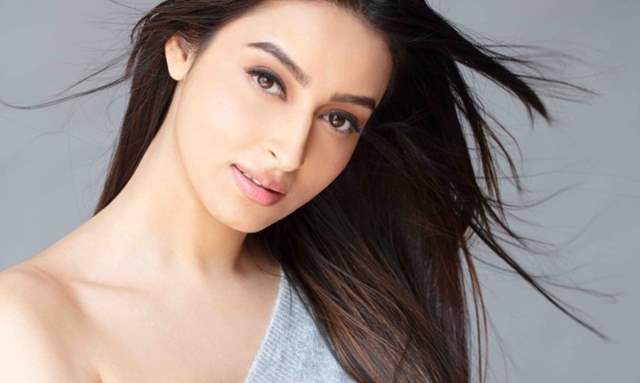 Ishq Mein Marjawan 2 has been enjoying a good run on the tube is soon going to be a digital show. Actor Chandni Sharma, who is a part of the daily, is happy with new development. Stating that “web is the future”, she feels it is necessary to move ahead with times.

“I am glad that the story and the treatment of our Ishq Mein Marjawan 2 is such that it can cater both TV and web audience. This is quite an exciting opportunity and I am looking forward to how what the web has in store for the show. What’s adding to the thrill is that this is giving me an opportunity to explore a new medium,” says Sharma aka Ishani of Ishq Mein Marjawan 2.

Talking about the digital boom and how the audience is hooked to OTT series and films, the actor opines that working in the medium is liberating for an artist.

“Actors can explore so much as the medium has lesser restrictions and more scope in terms of characters that they play. One can play a saint in one series and a psycho serial killer in another and the audience will accept you in both avatars. One doesn’t get stereotyped. Audience is more accepting and non-judgemental on the web. Moreover, in today’s busy world, you need entertainment on your phone/tabs while on the go. So in this era of the web makes more sense,” she explains.

Sharma’s character in the show is quite popular. Ask her what more can the audience expect from her character and the story in coming times and she says, “Well it has always surprised me how the writers of the show have given so many layers to the characters. As an actor, even I don’t know what unexpected thing Ishani will do next. But this much I can say that the coming times are going to lot more fascinating, the audience can expect a roller coaster ride sort of an experience for sure. I just hope viewers would keep supporting us the way they have been doing till now.”

Well, she has a fair point to make, doesn't she?