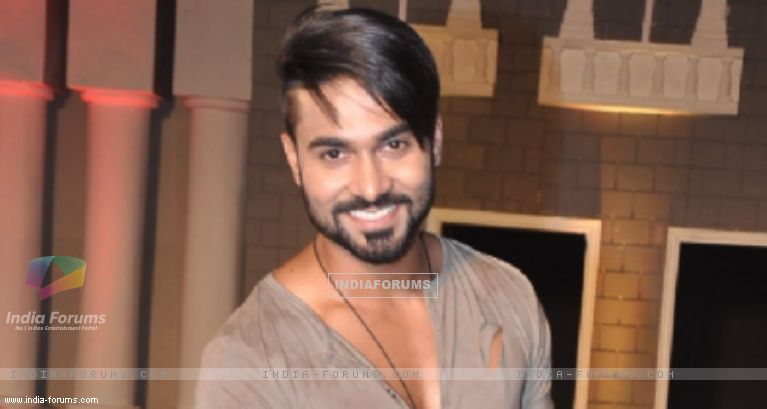 Choreographer Salman Yusuf Khan was last seen as a challenger in Colors' Jhalak Dikhhlaa Jaa Season 7 is all set for the thrill and adventure in his life. Yes, Salman will be soon seen as a challenger again in a daring show Khatron Ke Khiladi - Darr Ka Blockbuster Returns on Colors.

While he knows the tact of performing stunts very well in the show, he will be seen giving a tough challenges for the contestants this season. Salman has proved his daring ability in the show Khatron Ke Khiladi in its previous season.

Our source informs us, "Salman will be the first person to perform stunts. He will set a benchmark for the contestants who have to prove better and above it. He will be setting the game a notch higher. However, he will not be present in the entire season instead will be there just for a few weeks. He has already started shooting in Cape Town."

When contacted Salman's spokesperson, he confirmed the news.

u were in KKK last u & GC rocked in the show last year...

but this Challenger thing does sounds great

6 years ago Was he not there as a contestant in the previous edition of KKK...again same show ?