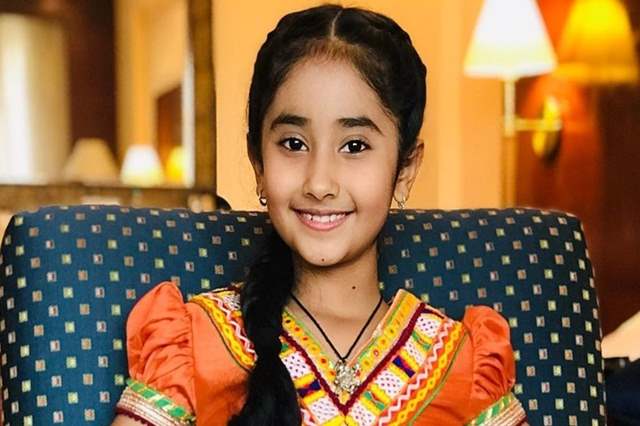 The child actress is known for her portrayal in several tv shows. Chahat’s latest stint in Kesari received love and appreciation from the audience.

The details of Chahat’s role in the show are still not known.

The lead roles in the show will be played by Poulomi Das and Harsh Nagar.

Stay tuned to this space for more updates about the show and the cast.

Janhvi Kapoor calls the journey of discovering 'Gunjan ...
7 minutes ago

Kasautii Zindagii Kay to witness a new entry in the show ...
33 minutes ago

Aishwarya Khare and Anjani Kumar Khanna roped in for Naagin ...
42 minutes ago