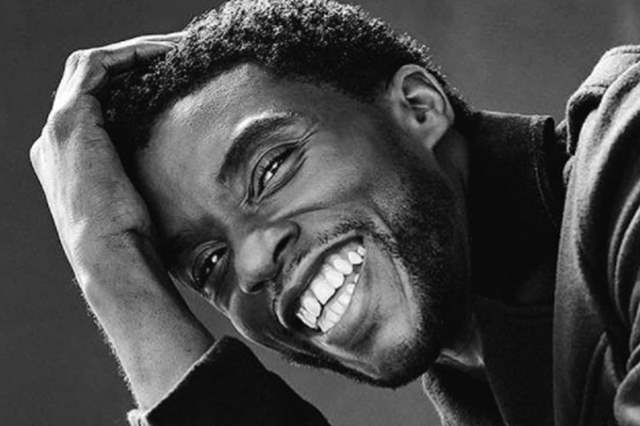 It won't be unfair to say that actor Chadwick Boseman's death last year is still one of the most shocking things to have happened as for the millions our there, it was indeed all of a sudden, even though the actor was suffering from several years.

Boseman's widow, Taylor Simone Ledward recently gave an emotional tribute to the late actor while collecting an award on his behalf.

Boseman was honored with the Actor Tribute Award at the Gotham Awards on Monday. The award was accepted by Boseman’s wife Ledward, who the actor married in secret before his death to colon cancer in August aged 43.

“As an artist, an actor, and a person, Chad made a practice of telling the truth,” Ledward said. “He was the most honest person I ever met, because he didn’t just stop at speaking the truth, he actively searched for it – in himself, in those around him and in the moment.”

“It became how he lived his life, day in and out. Imperfect and determined. In doing so, he was able to give himself over fully in every moment, to be totally present in his own life and in the lives of people he became. He was blessed to live many lives within his concentrated one.”-

She continued: “He harnessed the power of letting go and letting God’s love shine through… That’s what he was doing when he was acting. Not merely telling a story or reading lines off a page, but modelling for us a path of true fulfilment.”

Concluding her tribute, she added through tears: “Chad, thank you. I love you. I am so proud of you. Keep shining your light on us.”

Indeed, he continues to live on.