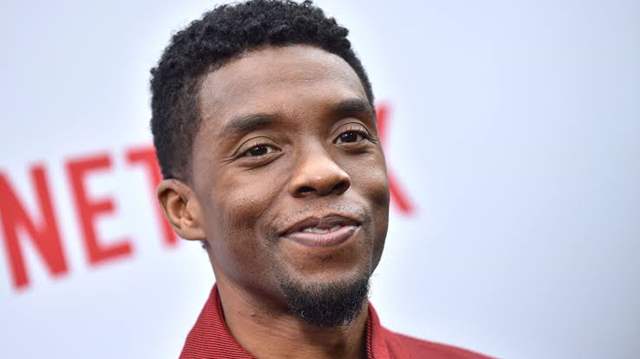 Actor Chadwick Boseman, who already received a posthumous Gotham Independent Film Awards nomination for his role in Ma Rainey's Black Bottom will still get an award even if he doesn't win in this category.

Boseman will still be honored at the ceremony. The late actor will receive the awards' annual actor tribute.

His fellow Ma Rainey's Black Bottom star Viola Davis will receive the actress tribute, the first time the Gotham Awards have honored two actors from the same film with a tribute.

Boseman, who died in August at the age of 43 after a secret battle with colon cancer, had memorable starring roles in films like 42, Get On Up, Marshall, Da 5 Bloods and, of course, as the titular superhero in Black Panther. Ma Rainey's Black Bottom marks his final film performance.

George C. Wolfe's film, set to be available on Netflix on Dec. 18, is based on August Wilson's play and tells of a heated recording session involving blues singer Ma Rainey and her band.