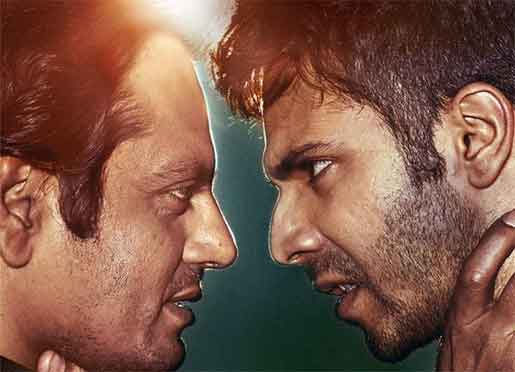 The intrinsically violent "Badlapur", which tells the tale of a man getting even with his wife's killer, has been cleared without any visual cuts. However, the axe has fallen on the 'F' word, not once but twice over.

A source said: "While the violent visual content of 'Badlapur' has been given a go ahead by the CBFC, they have objected to three abusive words which have now been deleted."

The 'F' word is said to have been knocked off twice.

"The word 'f..k' has been replaced by 'hell' and the word 'f..king' has been muted. Elsewhere, a Hindi abuse had to be replaced too," the source said.

"The language is commensurate with the characters' state of mind. These are not your average dinner table conversationalists. Nawazuddin Siddiqui is a killer. Varun Dhawan is a man on a rampage, and Huma Qureshi plays a prostitute," he said.