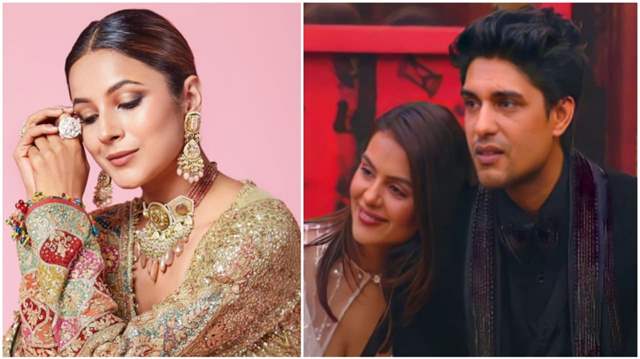 We are back with the weekly ordeal of presenting the multiple changes that happen on our respective lists of celebrity rankings. Just like every week, India Forums brings to you an updated celebrity ranking. We bring to you the Top 20 most-talked about celebs of the week. This list is compiled on the basis of social media buzz, news articles, and multiple other factors, and that is truly what makes it interesting after all.

Without further ado, let’s have a look at the top rankers this week.

There are no changes in the top spot of the chart as Shehnaaz Gill becomes the undisputed queen this time as well on the Celebrity ranking list. The list is followed by Jannat Zubair, Tejasswi Prakash, Kapil Sharma and Anushka Sen as the top 5 rank holders. The top 20 celebrity list saw a new new entrant in the form of Bigg Boss 16 contestants Priyanka Chahar Choudhary at eleventh spot and Tina Datta at the fifteenth spot. Karan Kundra’s rank slipped to eighteenth rank in the list.

Moving on to the top 20 female celebrities of the week, we have Shehnaaz, Jannat, Tejasswi, Anushka and Mouni Roy as top five. Shrenu Parikh secured fourteenth spot followed by Divyanka Tripathi at fifteenth spot. Bigg Boss 16’s Priyanka is at eighth spot while Tina Datta is at the tenth rank. The list also featured Shweta Tripathi at twentieth spot. 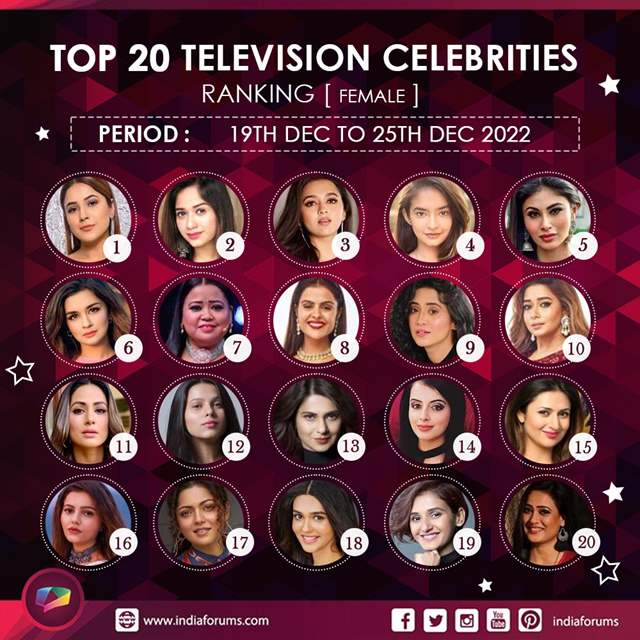 Talking about the top 20 male celebrities of the week, the list is topped by Kapil Sharma at number one spot, followed by Faisal Shaikh, Munawar Farooqui, Gurmeet Choudhary and Kanwar Dhillon as the top five rankers. Bigg Boss 16’s Ankit Gupta secured seventh spot in the list. Asiz Riaz is at the nineteenth spot followed by Nakkuul Mehta at the twentieth position. 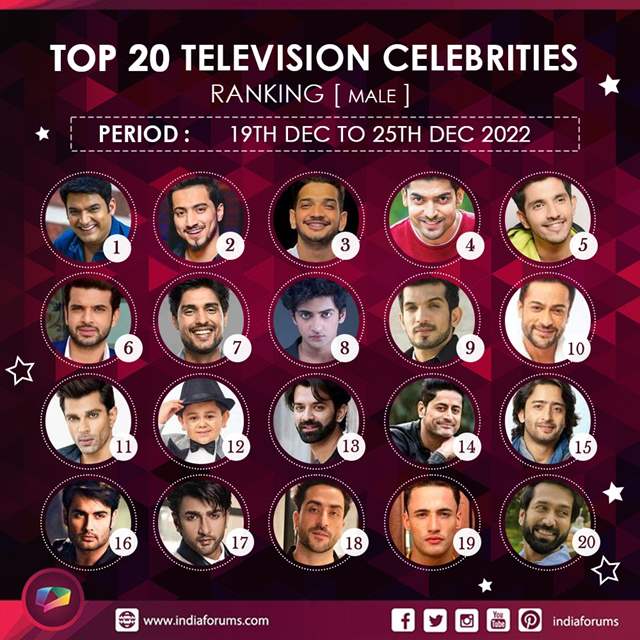 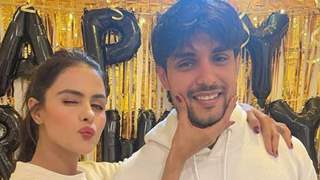 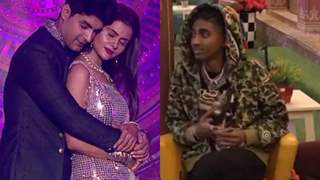