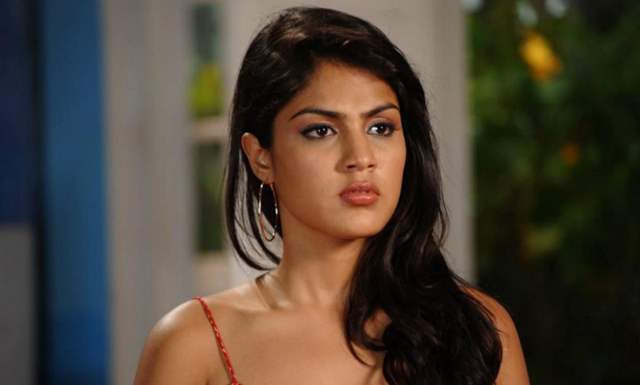 Rhea Chakraborty was summoned by CBI today, and the actress was spotted arriving at the DRDO guest house where the agency officers are reportedly camped.

Earlier, several reports claimed that that the SIT has 24 questions ready for Rhea Chakraborty when she is summoned for questioning. On the other hand, SSR’s CA claims that his exit was after Rhea’s entry.

However, considering the twists Sushant’s death investigation has seen in the last couple of days, the agency officers appear to have added a few more questions to the list as a Times Now report suggests that CBI's line of questioning to Rhea Chakraborty consists of 28 questions.

The Times Now report also suggests that the below-mentioned list are the questions prepared by CBI Rhea Chakraborty must answer:

The actress is currently being grilled by CBI and her interrogation. Another NDTV report suggests that the agency officers may focus on questions like...

As of yet, the agency officers have questioned major aspects in connection to the case and also grilled Sushant’s friend Siddharth Pithani and cook Neeraj. Now, CBI is likely to bring the late actor’s girlfriend Rhea Chakraborty.