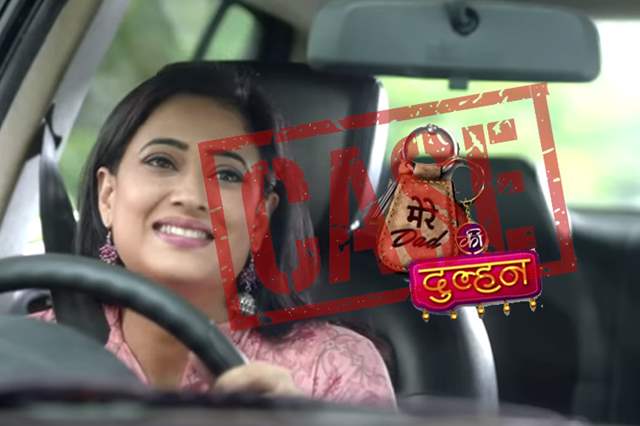 Sony TV's upcoming offering, Mere Dad Ki Dulhan is all set to go on-air next week onwards and everyone is pretty excited about it where apart from the show starring Varun Badola, it also marks the much-awaited comeback of Shweta Tiwari to the small screen. However, the makers of the show, producers Deeya and Tony Singh currently find themselves in a bit of trouble as a suit is filed against them.

Yes! That's right. According to a report in Bombay Times, Bollywood actress and Punjabi film producer, Preeti Sapru has filed a case against the producers of the Sony TV show over the show's concept. Sapru claims that her upcoming Punjabi film, Teri Meri Gal Ban Gayi also revolves around a similar concept of how the daughter finds a prospective bride for her father. In a quote, Sapru's advocate, Abhijeet Desai said, "My client had registered the script with IMPPA (Indian Motion Pictures Producers Association) and The Screenwriters Association in 2017. Before filing the lawsuit, when we raised this issue with IMPPA, the makers of the show did not come up with any clarification and therefore, we had to go to court for infringement of copyright. We are hoping for some interim relief before the release date of the show."

When it comes to Deeya Singh, the producer mentioned that this saga is blown out of proportion saying, "We had narrated the show to the channel in 2017, and we have mails to prove it. We had thought of the idea and shared it as well before Preeti registered it. Also, there is a common misconception that copyright is applicable only after registration, whereas merely creating the work is enough for that. We don’t know Preeti at all. We have a letter from SWA saying that we were going to reply, but before we could respond, Preeti went to court.”

Finally, Sapru, who is currently busy with the shoot of her film said, "I have spent a lot of money in the making of my film. It is 90 per cent complete, and we plan to release it next year. If a similar show is aired before my movie releases, people will think that my film is a rip-off. And that is not true because we had registered the concept in advance. If she has proof to show that she had shared the show’s concept in 2017, we want to see it."

A HUGE FAN 9 months ago All the best to Shweta Twari.

Athiya Wishes Daddy Dearest Suniel Shetty in a Loved Up ...
45 minutes ago

Mika Singh dons two hats for MX Exclusive Dangerous, one of ...
55 minutes ago

Sushant’s father KK Singh was Concerned about his ...
an hour ago

Abhishek Kapur on Janmashtami: Be it dressing up as Krishna ...
an hour ago