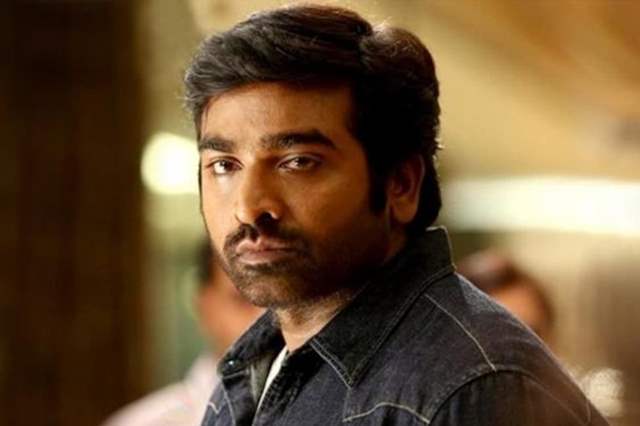 Social media continues to be a vicious place of sorts and even though we know that it has several persk for many to enjoy, they are now too far and between the constant evils that the platform exhibits. Trolling, cyber bullying, rape threats and other things seem to be a constant these days and seemingly only getting murkier with every passing day. Yesterday and today witnessed another case of the same. Ever since actor Vijay Sethupathi was announced to star in cricketer Muttiah Muralitharan biopic - 800, internet went into a fury pertaining the same. Even though it was confirmed later that Sethupathi has dropped out of the biopic owing to the controversy that surrounded Murali's comments about Srilankan war; internet users took this as an opportunity to troll Sethupathi immensely.

However, limits were crossed when a cyber bully going by the name Rithik Raj hissed rape threat to Vijay Sethupathi’s daughter. Calling Sethupathi a traitor of Tamil people, he issued the threat on Twitter. This received the wrath of people and celebrities who condemned the act and spoke up against such trolls. Now, it has been revealed that a case has been filed against the bully and police are investigating the matter.

The user has deleted his Twitter account and police are currently tracking down his IP address. Chennai's Police Commissioner Mahesh Aggarwal took to his Twitter space and revealed that a case has been filed against the bully. He wrote, “There has been lot of concern in social media regarding comments made in social media against a celebrity. On receipt of complaint to this effect a case in Cyber Cell has been registered.”-

Disapproval towards anything or any decision should never be subjected to any sort of harsh words. And nothinng, absolutely nothing justifies such actions.