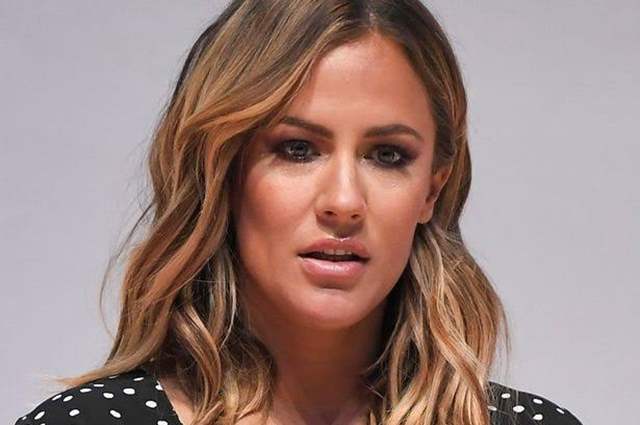 The death of Caroline Flack certainly continues to be the talking point even after days it happened and more so under the circumstances it happened.

Even though there were constant reports about how the death occurred due to suicide, official confirmation from the corner was awaited.

A coroner in a Wednesday hearing at the start of the inquest said Flack's provisional cause of death was death by suicide by hanging.

Flack stepped down from the series in 2019 following a domestic assault charge involving her partner, tennis player Lewis Burton. She was replaced by Irish TV host Laura Whitmore.

The death of Flack came a year and a half after season two Love Island contestant Sophie Gradon killed herself at her family home after mixing alcohol and cocaine, and 10 months after season three contestant Mike Thalassitis died, again by committing suicide.

ITV said on the weekend: "Everybody at Love Island and ITV is shocked and saddened by this desperately sad news. Caroline was a much-loved member of the Love Island team and our sincere thoughts and condolences are with her family and friends."

There is Some Connection Between Sushant- Disha's Suicide: Claims ...

'Flack' Gets Revived at Amazon