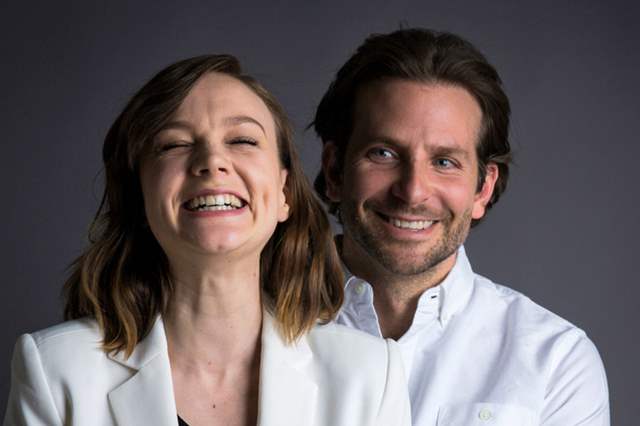 Actor and director Bradley Cooper has roped in actor Carey Mulligan to play the role of Felicia, the wife of legendary composer and conductor Leonard Bernstein, in his upcoming Netflix musical drama Maestro.

Mulligan joins Cooper's directorial follow-up to A Star is Born. Cooper co-wrote Maestro with Josh Singer and will direct and produce. The movie portrays a love story between Leonard and Felicia over 30 years from when they met in 1946 and through a 25 year marriage and three children: Jamie Bernstein, Alexander Bernstein and Nina Bernstein Simmons.

Cooper said he had been following Mulligan's career since her days in live theater in the U.K. "I was struck by Carey ever since I saw her on stage many years ago and I haven't missed a performance of hers since. I am humbled to be working with such a mammoth talent, as well as such a kind person in Carey," he said in his own statement.