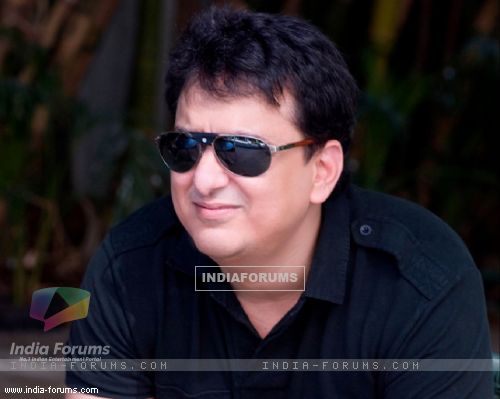 On the occasion of Sajid Nadiadwala's production house entering the 60th year of operations, Sajid reminisces how films and the role of producers has changed over time.

During the time when Sajid's grandfather produced films, stars were given bungalows instead of monetary remuneration for their role. This exchange happened only on the basis of verbal trust unlike nowadays where everything is contractual and done on paper. Sajid feels times have changed, there was a point in time where they owned streets and they would give the stars of their films a bungalow on the street.

The production house over the years has worked with actors like Amitabh Bachchan, Shatrugan Sinha, Dharmendra, Salman Khan, Ranbir Kapoor, Alia Bhatt and the youngest star of the industry, Tiger Shroff.