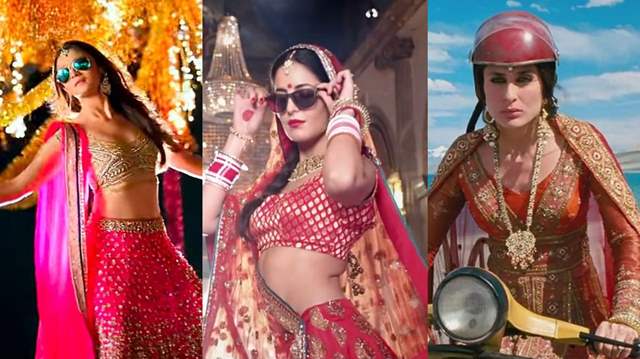 Coy and shy brides are what we have always seen in films on the big screen but off late there has been quite a shift from that. Brides in reel and real life have become more open and have proven the age long phrase “why should men have all the fun?” correct! After all, it is their big day as well and why shy away from who you are ? From Kareena Kapoor Khan to Katrina Kaif and Zahrah S Khan, here’s a round up of celebrities who have essayed the role of a quirky bride on screen, a bride who breaks barriers! 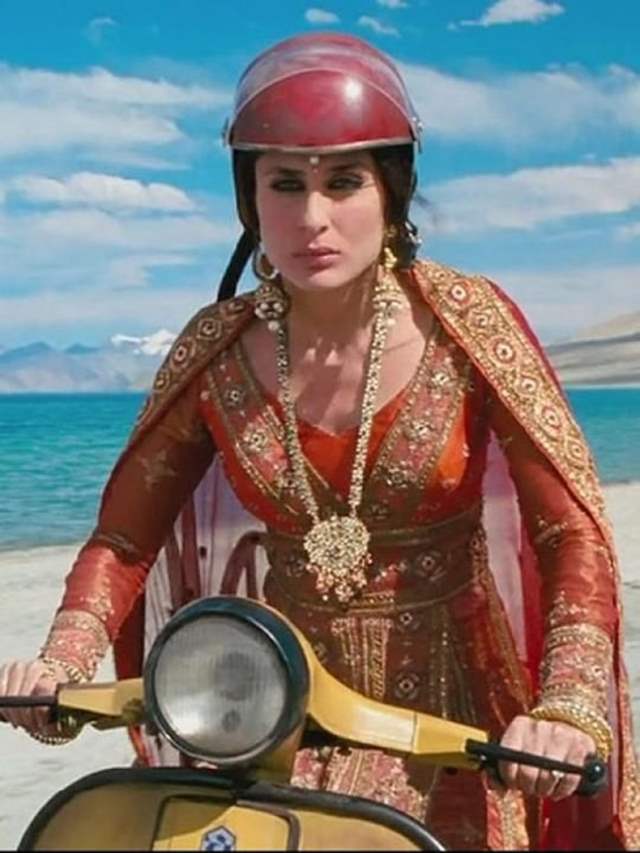 An actress with endless iconic roles is Kareena Kapoor Khan. She is known for her versatility and talents as she is considered as the ace of spades. Kareena is still remembered for her iconic role Pia played in movie 3 Idiots who was a very outgoing and upbeat bride. Her quirkiness is discovered at the day of her wedding when she decides to make a getaway to reunite with the love of her life. 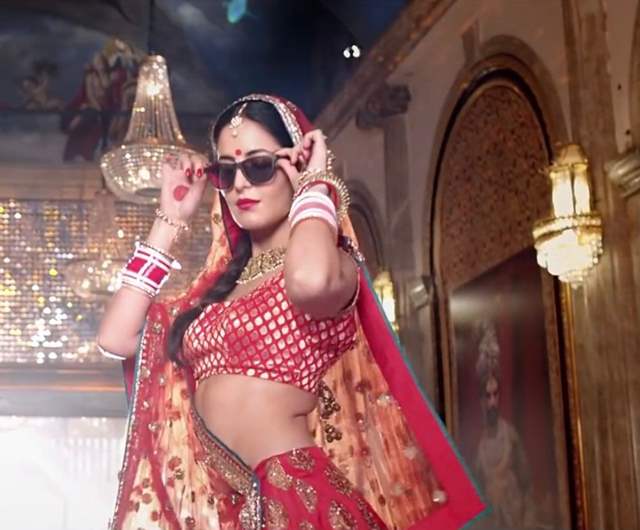 Katrina had played the role of a bride in the movie Baar Baar Dekho. Going by this film, Katrina showed us what a quirky bride looks like and surely set goals. From dancing to the song Kala Chasma to enlightening the wedding scene with charisma, Katrina has provided us with nothing but the best as a new age bride. 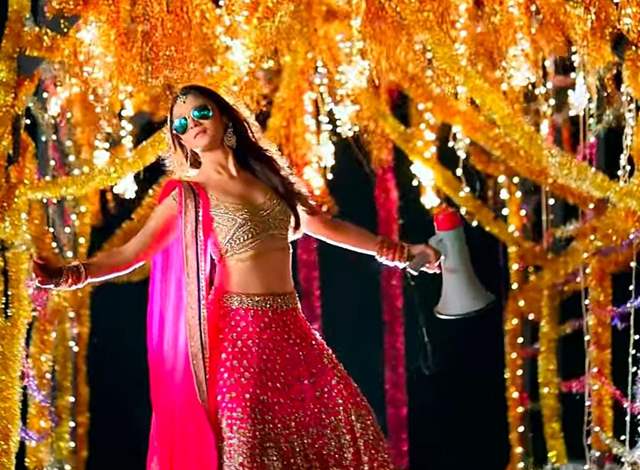 Humpty Sharma Ki Dulhania introduced us with what i call a gangster bride. She is no common shy bride but rather a special one. From standing on trucks expressing her love to claiming her love in a granf style. Alia Bhatt has definitely raised all our standards when it comes to bride who is ready to break all the barriers and show a new bridal avatar. 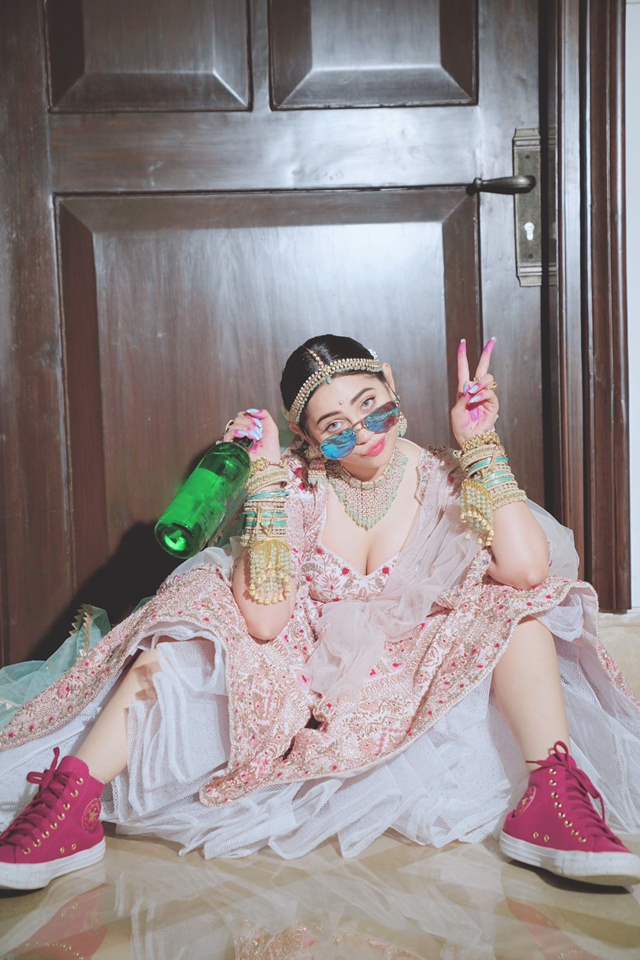 The renowned female artist Zahrah S Khan, the voice behind chartbuster songs like 'Nach Punjaban' and 'Dance Meri Raani' is back with a new single 'Main Tenu Chadh Jaungi' featuring herself and Shaheer Sheikh. The music video displays the playful and enthusiast bride that is Zahrah and word is that she is totally out of the box in her portrayal. She is said to play the role of a cheerful bride who breaks all the stereotypes of being timid and rather prefers being the life of the party. 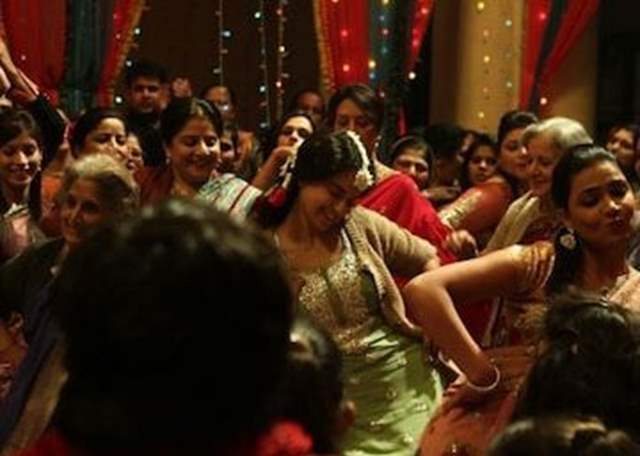 A true fun crazy bridal queen Kangana Ranaut from the movie Queen is definitely on this list. A bride who breaks all the bounds from the beginning with her fun dances to her cultural changes this bride is no less than box full of surprises. From being abandoned on her wedding day to her going to her honeymoon alone this bride is nothing but full of uniqueness and quirkiness.

Which is your favorite? Leave in your comments below.